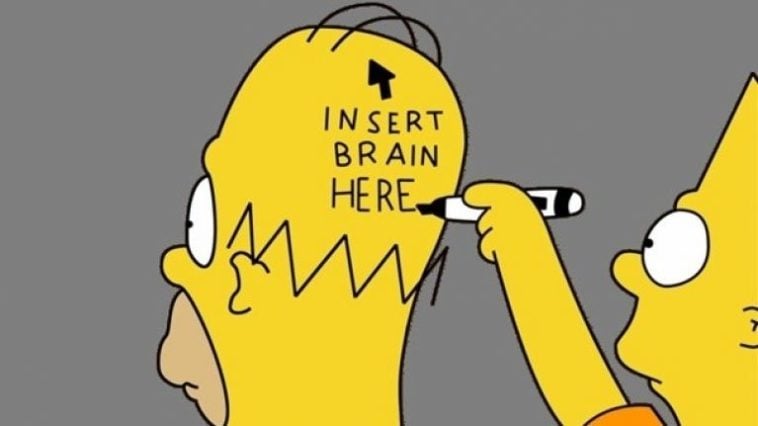 Xi Chen – a member of the research team – says polluted air can lead to a ‘huge’ decrease in intelligence. The study says unsafe air can cause humans to lose the equivalent of a year’s worth of education in terms of cognitive ability. What’s more, the longer people are exposed to unclean air, the bigger the damage.

The research, which was conducted in China, studied some 20,000 people across the nation for four years. Although the study takes place in a country with abnormally high air pollution, researchers believe their findings have global repercussions.

Researchers have long known that air pollution was potentially linked to neurodegeneration, however, this latest study all but ends the debate. Going further, the paper – published by Proceedings of the National Academy of Sciences – found that even temporary exposure to dirty air can lead to a short-term impact on mental abilities. This finding is particularly concerning because 95% of the population is regularly exposed to unsafe air.

Although his findings are alarming, Chen says there’s no need to look for a ‘shortcut’. He believes that the world’s governments must play a leading role.