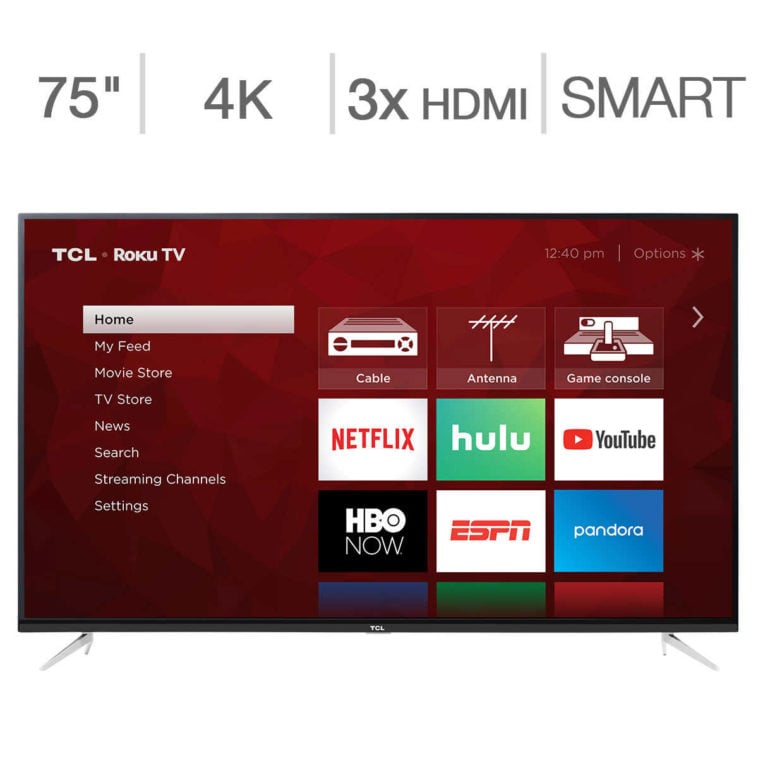 TCL is slashing prices on some of its biggest and most popular TVs. Available exclusively through Costco, the company’s 75” Roku-powered display is currently going for $999.99 both online and in stores.

TCL, which is fast becoming a favorite among Americans, has made a name for itself by way of its super-affordable, high-quality displays. Anyone interested in this crazy awesome deal has until March to take advantage of it.