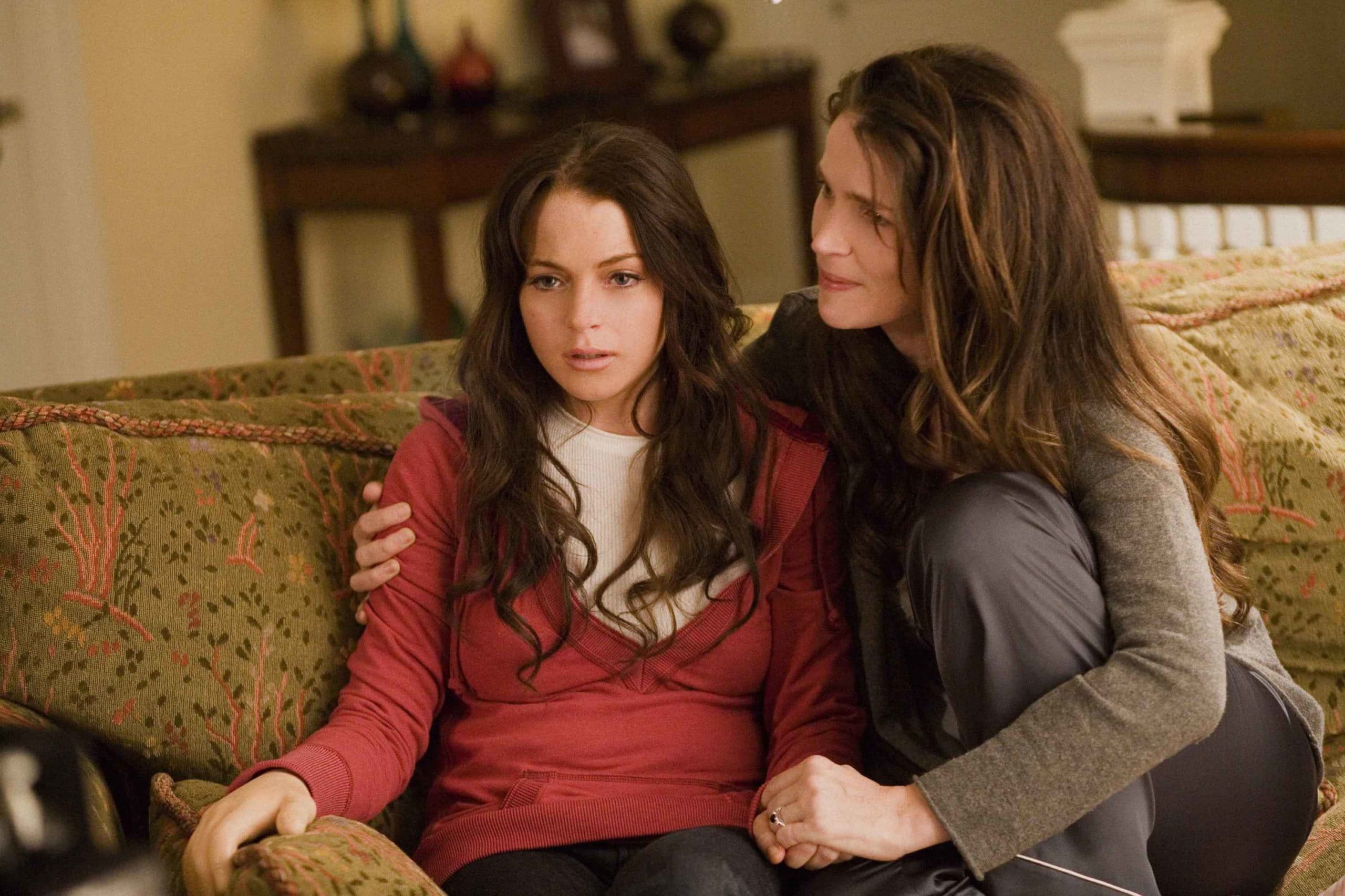 Starring Lindsay Lohan in a dual role, I Know Who Killed Me tells the story of a young woman who insists that her identity is that of another lady after being abducted and tortured by a sadistic serial killer. Though supposed to be a thriller, a lot of critics agreed that there’s nothing thrilling about it, as it was distasteful and ludicrously plotted. In his review of the movie, Michael Rechtshaffen of The Hollywood Reporter said the film had “a nonsensical plot that grows sillier by the second, tawdry special effects, heavy-handed symbolism that’s big on electric-blue hues, and mechanical performances.” The movie was also considered as a career nadir for Lohan, with Empire Online commenting that the actress’ embattled dual performance in the film would “spoil” fans’ amusing memories of her in Mean Girls, Freaky Friday, and The Parent Trap.