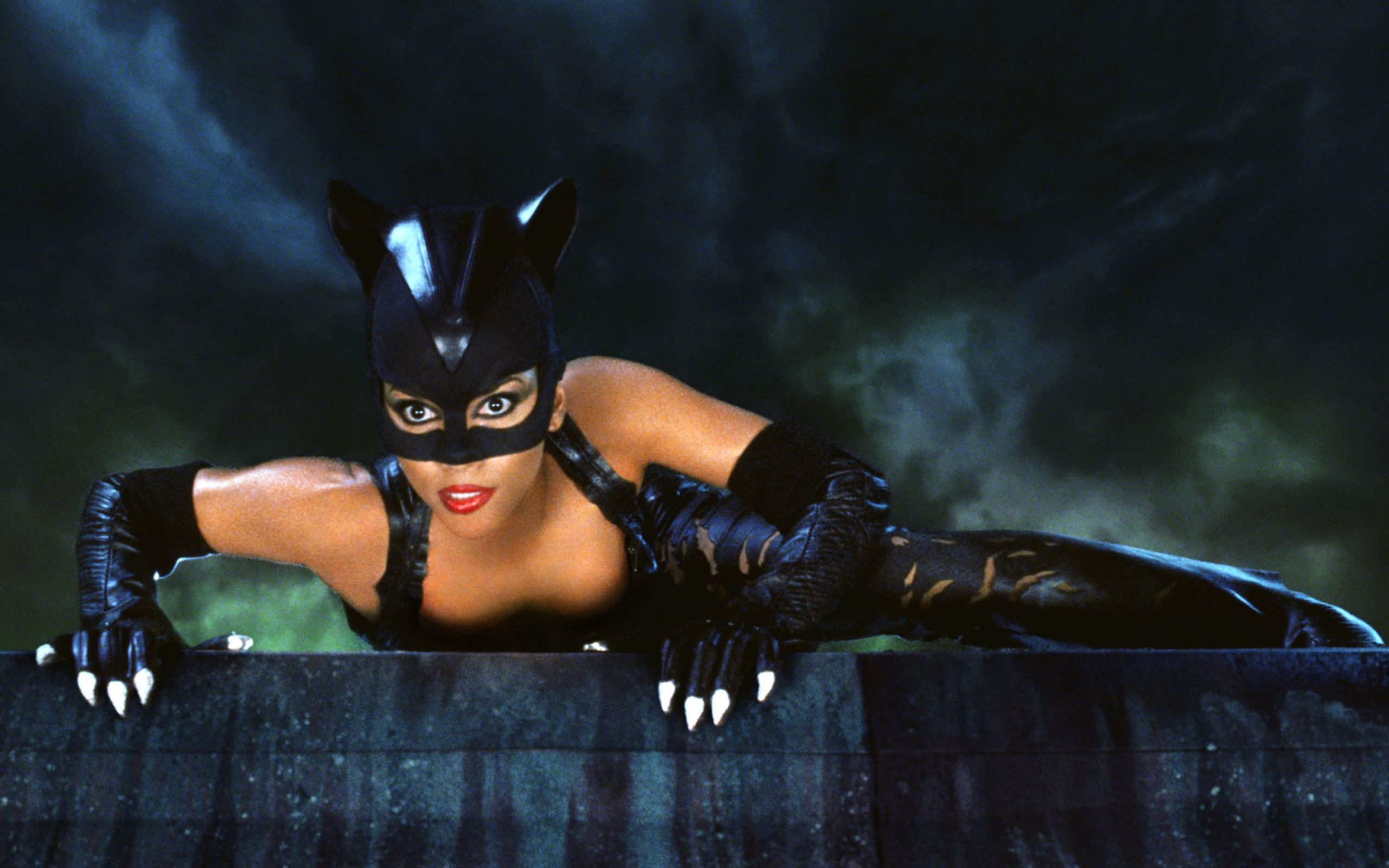 Based on the DC Comics character of the same name, Catwoman stars Halle Berry as Patience Phillips, a meek designer who discovers a conspiracy within the cosmetics company she works for that involves a dangerous product which could cause widespread health problems. After being discovered and murdered by the conspirators, she is revived by Egyptian cats that grant her superhuman cat-like abilities, allowing her to become the vigilante Catwoman. Though Berry looked badass in her leather superhero suit, that didn’t save the film from being hailed as the Worst Picture of 2004. In his review of the film, Keith Phipps of A.V. Club called Catwoman “relentlessly gaudy and in love with its PG-13 approximation of kink.” Phipps also wrote that the movie is just “an excuse to pose Berry in ever-skimpier outfits.”