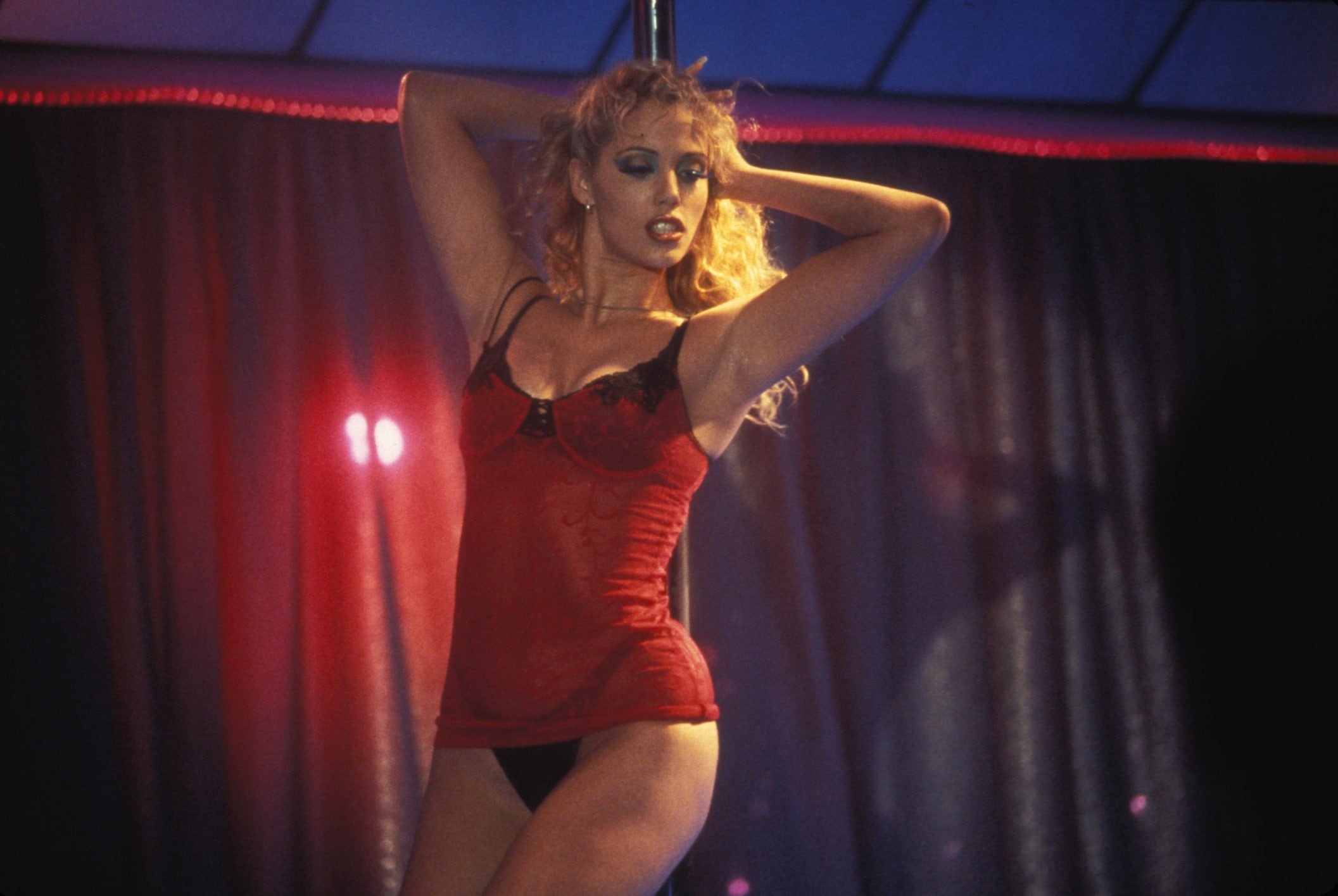 Written by Joe Eszterhas and directed by Paul Verhoeven, Showgirls is another film about stripping that ended up being a complete disaster. The movie stars Elizabeth Berkley as Nomi Malone, a street-smart drifter who ventures to Las Vegas and climbs the seedy hierarchy from stripper to showgirl. Rotten Tomatoes’ critic consensus calls the film “vile, contemptible, garish, and misogynistic – and that might just be exactly Showgirls’ point.” Roger Ebert shared similar sentiments, describing the movie a “sleaze fest” that only presents “Eszterhas’ masturbatory fantasies.”