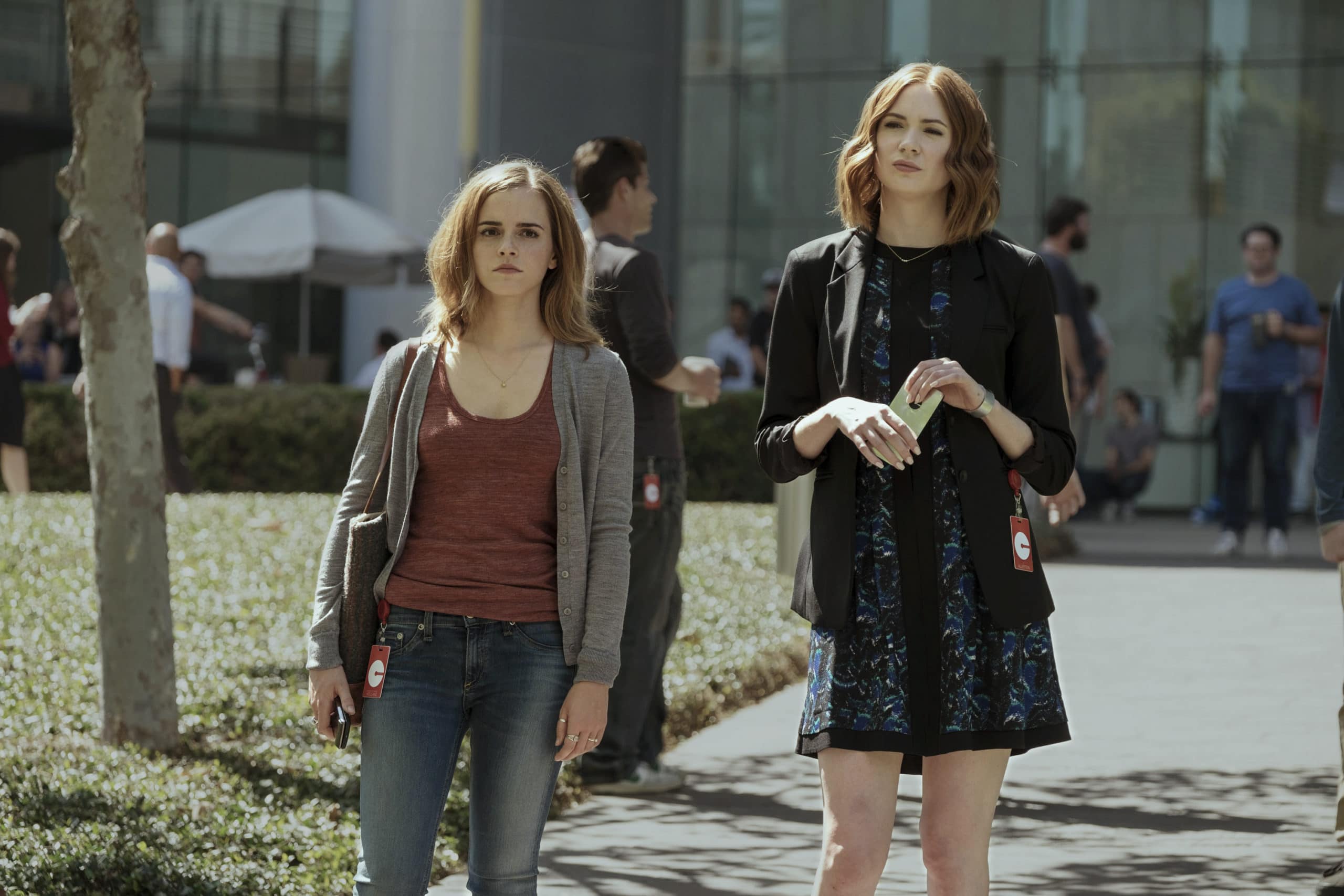 Okay, so Tom Hanks is a true gem in Hollywood. He’s one of those actors that totally seems like a nice guy in real life too. From “Forrest Gump” all the way to literally any movie that he starred in, we only learned to love his acting prowess even more. Too bad there is an exception, and it’s called “The Circle”. This isn’t Tom Hanks’ fault though. It was just that the story was sort of all over the place without a believable resolution. Maybe it was the way Emma Watson’s character was conveyed or perhaps it was really just the weak conclusion.

The film came to a close with a young tech company employee named Mae Holland (Emma Watson) who takes matters into her own hands when she discovered the shady business going on. Instead of reporting the issue to the authorities or doing something more reasonable, she tricked the founders of the company into wearing their own surveillance device to become equals with the public. Instead of just declining (since they kind of have the power to), they seemed shocked and defeated.

Whatever it is, if you like movies about technology invading your privacy and putting people’s lives in danger, but not really solving any of that in the end, then you should give this a go. On another note, Karen Gillan’s outfits are worth seeing!