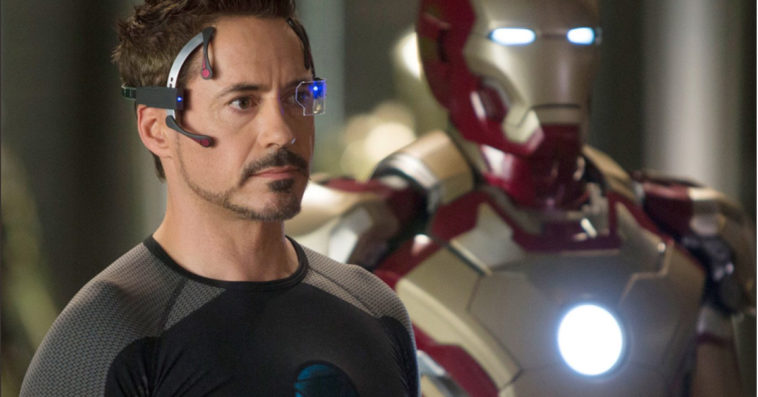 The comic book movie boom started 20 years ago and shows no signs of slowing down anytime soon, and if anything, the genre has become more popular than ever thanks in part to the incredible success of the Marvel Cinematic Universe. Big-budget superhero epics tend to be among the most expensive films to produce, and if handled correctly they can be relied on to make the most money, so it isn’t surprising that the stars tend to be among the most well-paid in Hollywood. Sometimes even a terrible movie ends up with the studio handing over a sizeable check, but the small print is always worth keeping an eye on, when box office dollars almost always equate to more take-home pay. Read on to discover which comic book movie stars get paid the most.

Ryan Reynolds hasn’t stopped making fun of Green Lantern for almost a decade, which is fine, because the dismal comic book adaptation fully deserves to be ridiculed for eternity.

The intergalactic superhero adventure is one of the biggest box office bombs of all-time, and ended up losing Warner Bros. almost $100 million after barely recouping the $200 million budget in theaters.

However, Reynolds was handsomely rewarded for his turn as Hal Jordan, pocketing a $9 million salary, a number which would have been much higher had Green Lantern made any money.