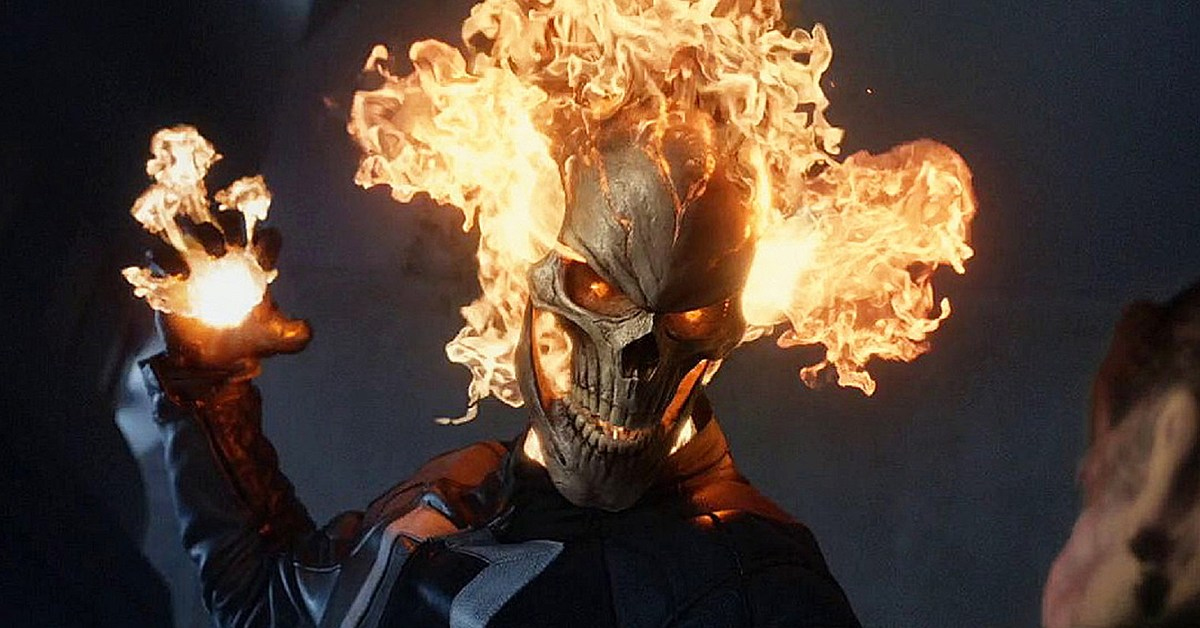 Hulu decided not to proceed with the live-action series from Marvel Television. Ghost Rider, which was supposed to star Gabriel Luna as the titular role, was one of the two live-action series that Hulu picked up last May to premiere in 2020. Ghost Rider was reportedly stalled by creative issues that resulted in the streamer’s ultimate decision to scrap the project altogether.