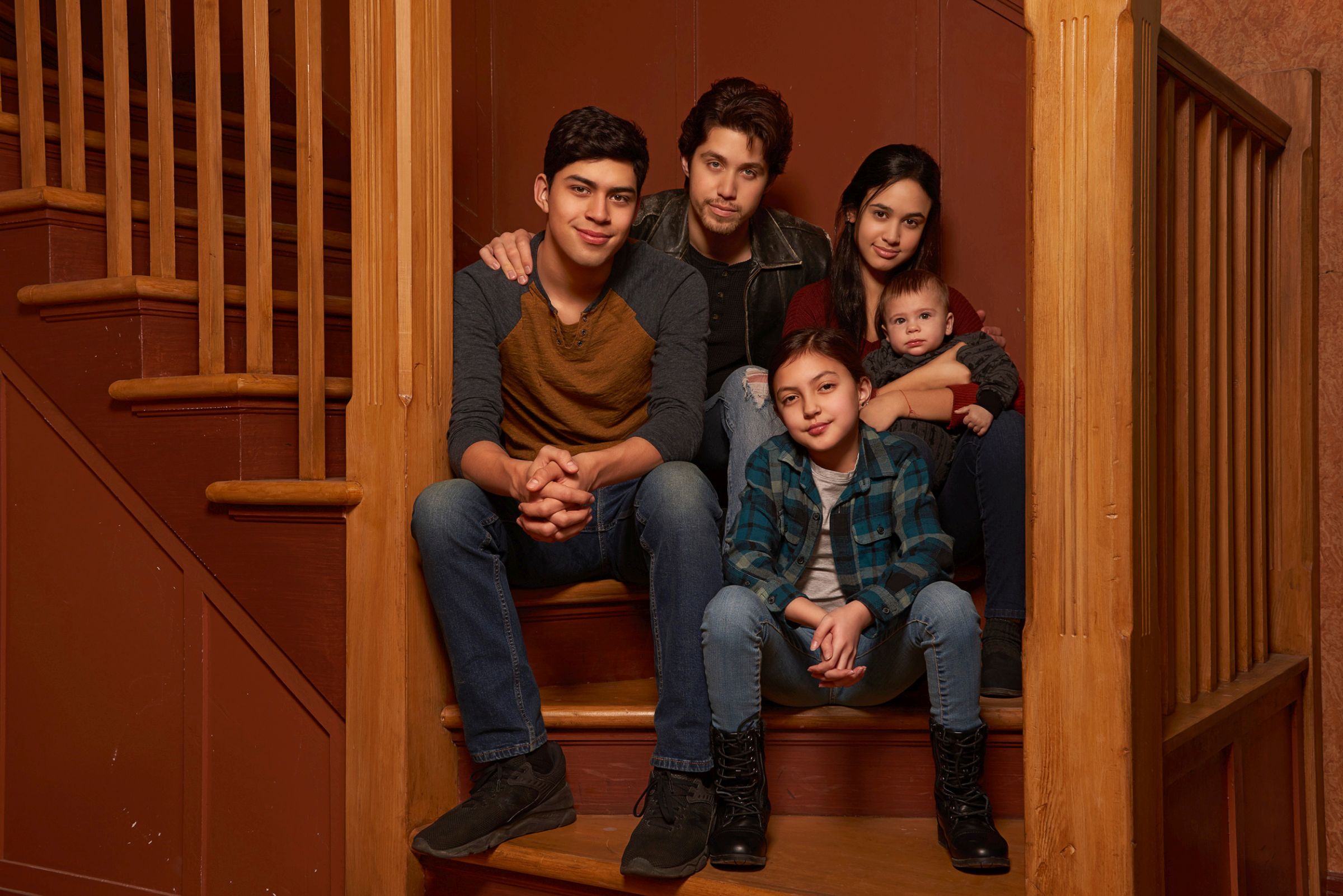 The party is over for family drama Party of Five after the Freeform canceled the series in April after just one season. The cancellation wasn’t surprising, as the series was one of the network’s lowest-rated series for the 2019-20 season.

Based on the 1994 Fox series of the same name, Party of Five follows the five Acosta children — aspiring musician Emilio (Brandon Larracuente), twins Lucia (Emily Tosta) and Beto (Niko Guardado), precocious Valentina (Elle Paris Legaspi), and infant Rafael — as they navigate daily struggles after their parents are deported back to Mexico.