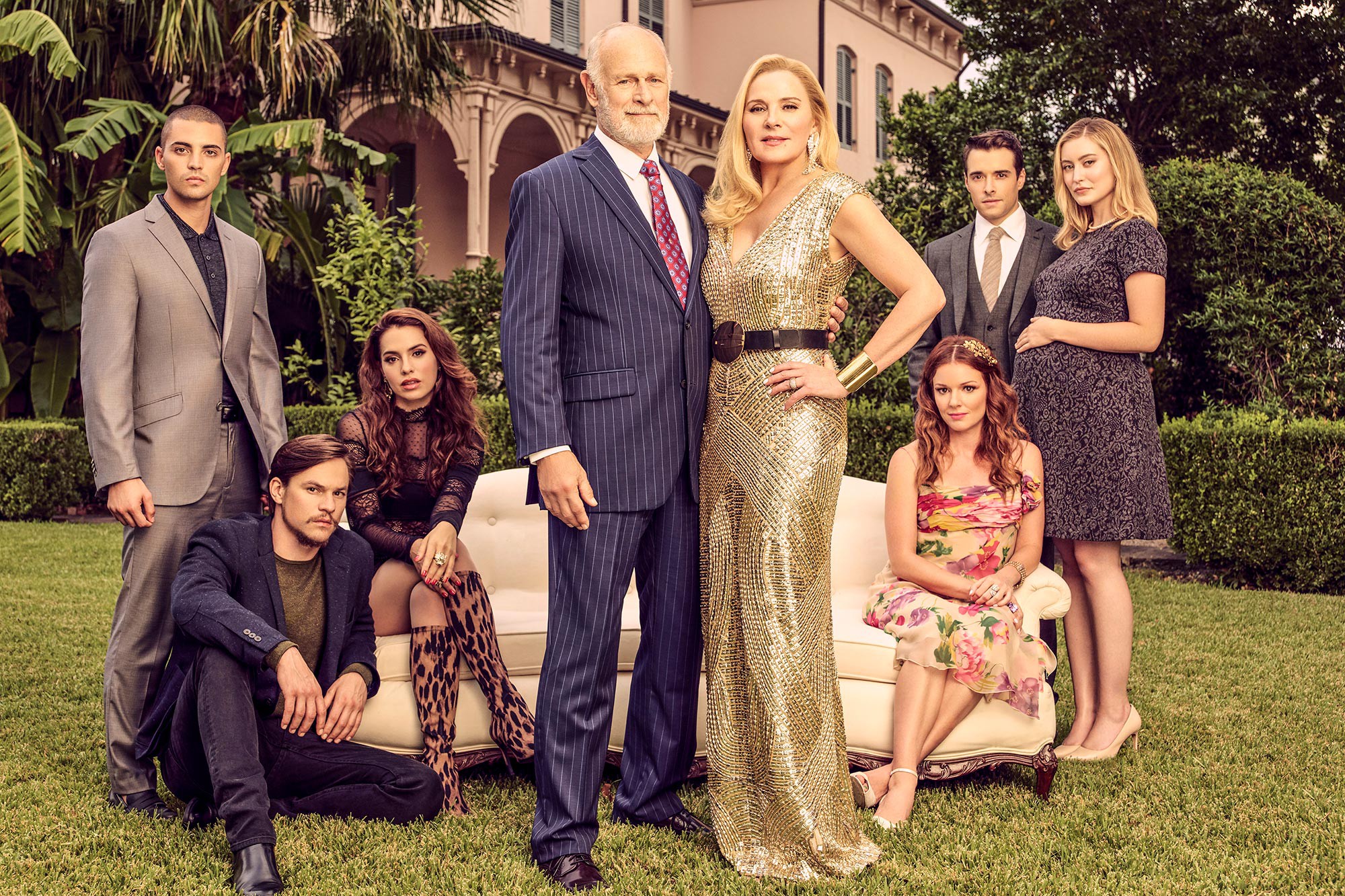 The soapy drama Filthy Rich is not returning for a second season on Fox after it got the axe from the network in October. Aside from being one of the lowest-rated series on Fox in 2020, the Tate Taylor-created series was reportedly canceled because of the rising production costs due to COVID-19.

Based on the New Zealand series of the same name, Filthy Rich centers on the Monreaux clan, a mega-rich Southern family known for their wildly successful Christian television network. The sudden passing of the family’s patriarch, Eugene (Gerald McRaney), greatly impacts his wife Margaret (Kim Cattrall)            and two adult children. The lives of the whole clan, however, are thrown into turmoil when it’s revealed that Eugene has named three illegitimate kids in his will.