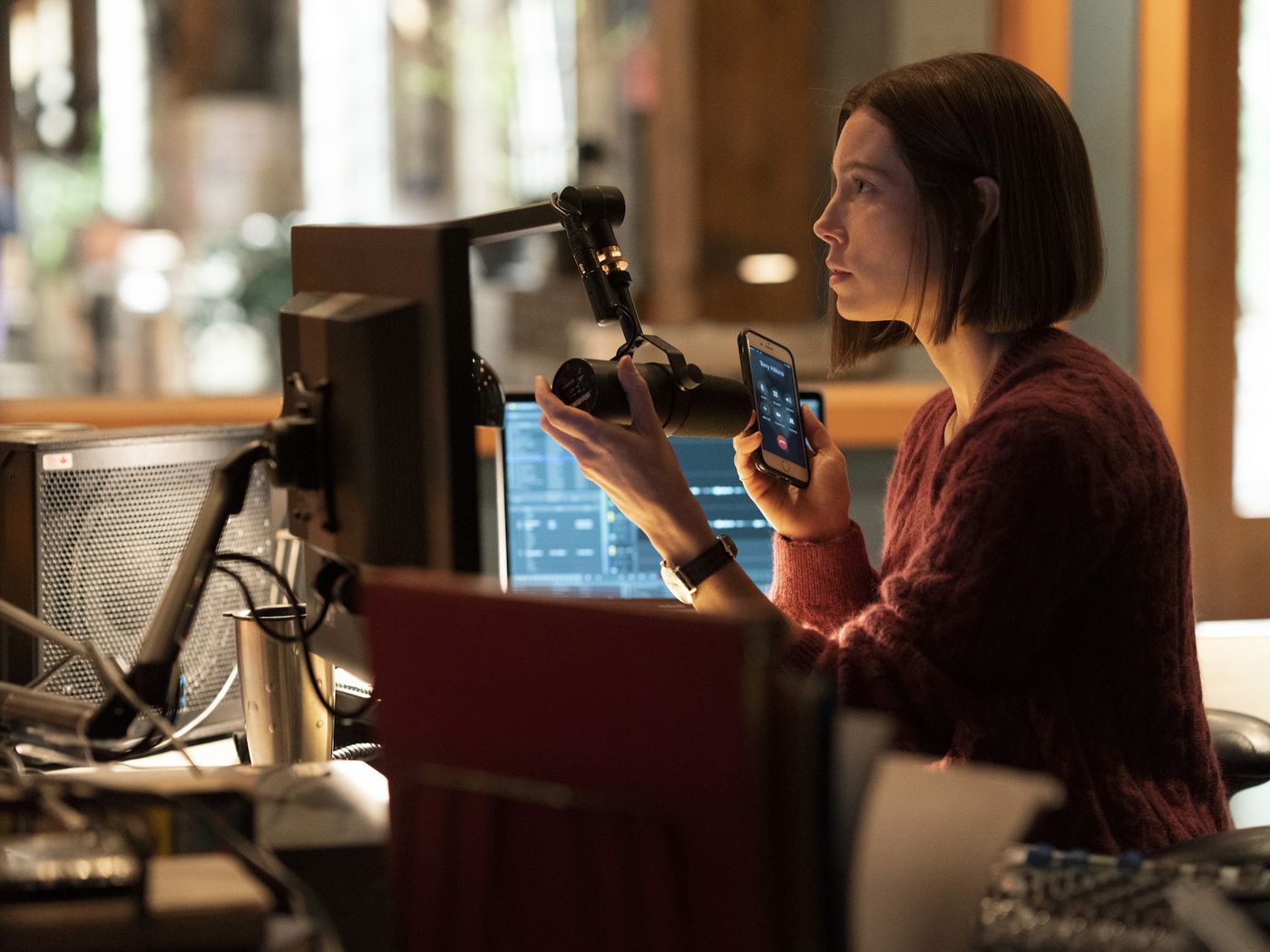 Limetown was canceled by Facebook Watch on the same day the streaming service pulled the plug on Sorry for Your Loss. Like the latter’s cancellation, the decision to cancel Limetown was part of Facebook Watch’s plan to trim its scripted lineup to focus on its unscripted fare, where it has had more success.

Based on the podcast of the same name, Limetown follows American Public Radio journalist Lia Haddock (Jessica Biel) as she unravels the mystery behind the disappearance of over 300 people at a neuroscience research facility in Tennessee. The series also stars Stanley Tucci as Emile Haddock, a former researcher and Lia’s uncle.