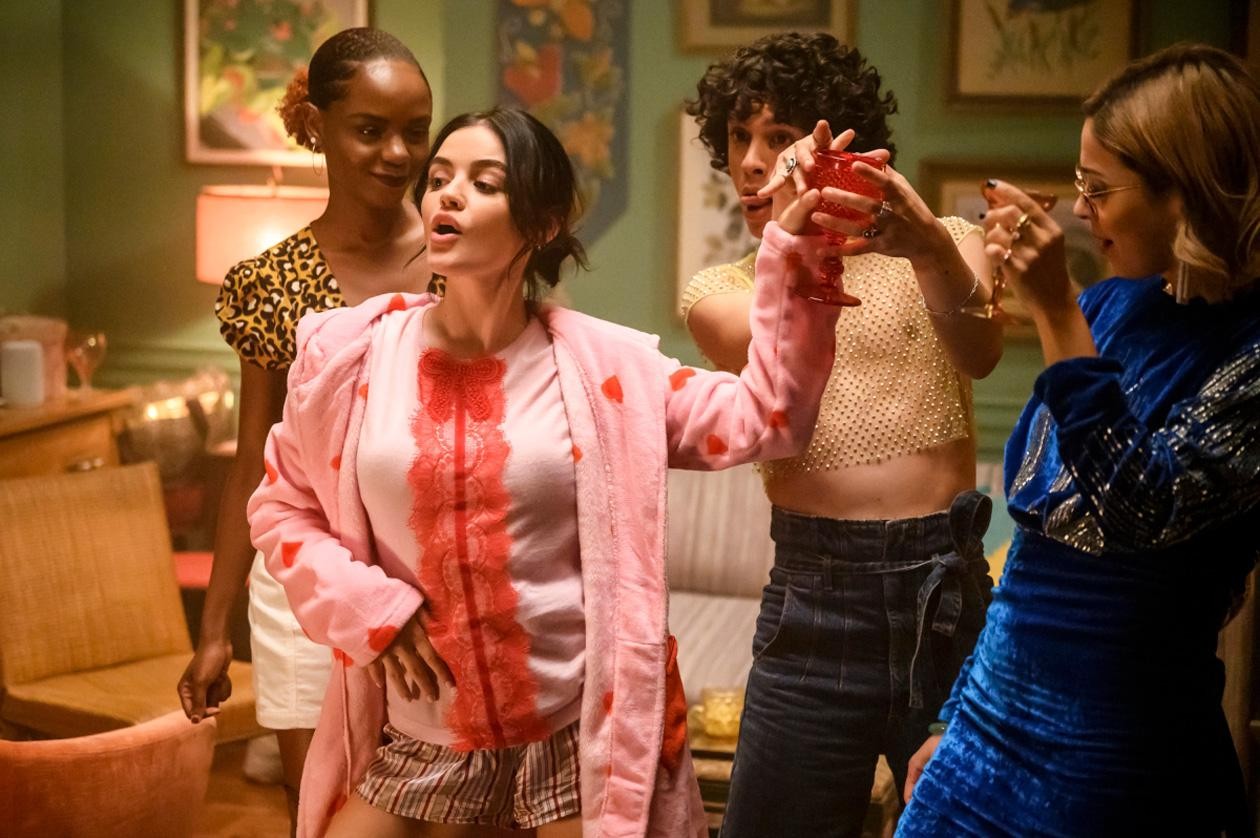 The CW canceled Katy Keene in July after one season, making it the network’s only cancellation in the 2019-20 TV season. The musical dramedy was axed after it failed to perform well both on the linear network with delayed viewing and on The CW’s digital platforms. The first season of the series averaged a 0.11 rating in the 18-49 demo and 480,000 viewers. Though other CW shows have had lower numbers, the network, for some reason, opted not to pick up Katy Keene for a second season. Series producer Warner Bros. Television, however, plans to shop the series elsewhere. HBO Max, which streams Katy Keene season 1, is a potential new home for the show.