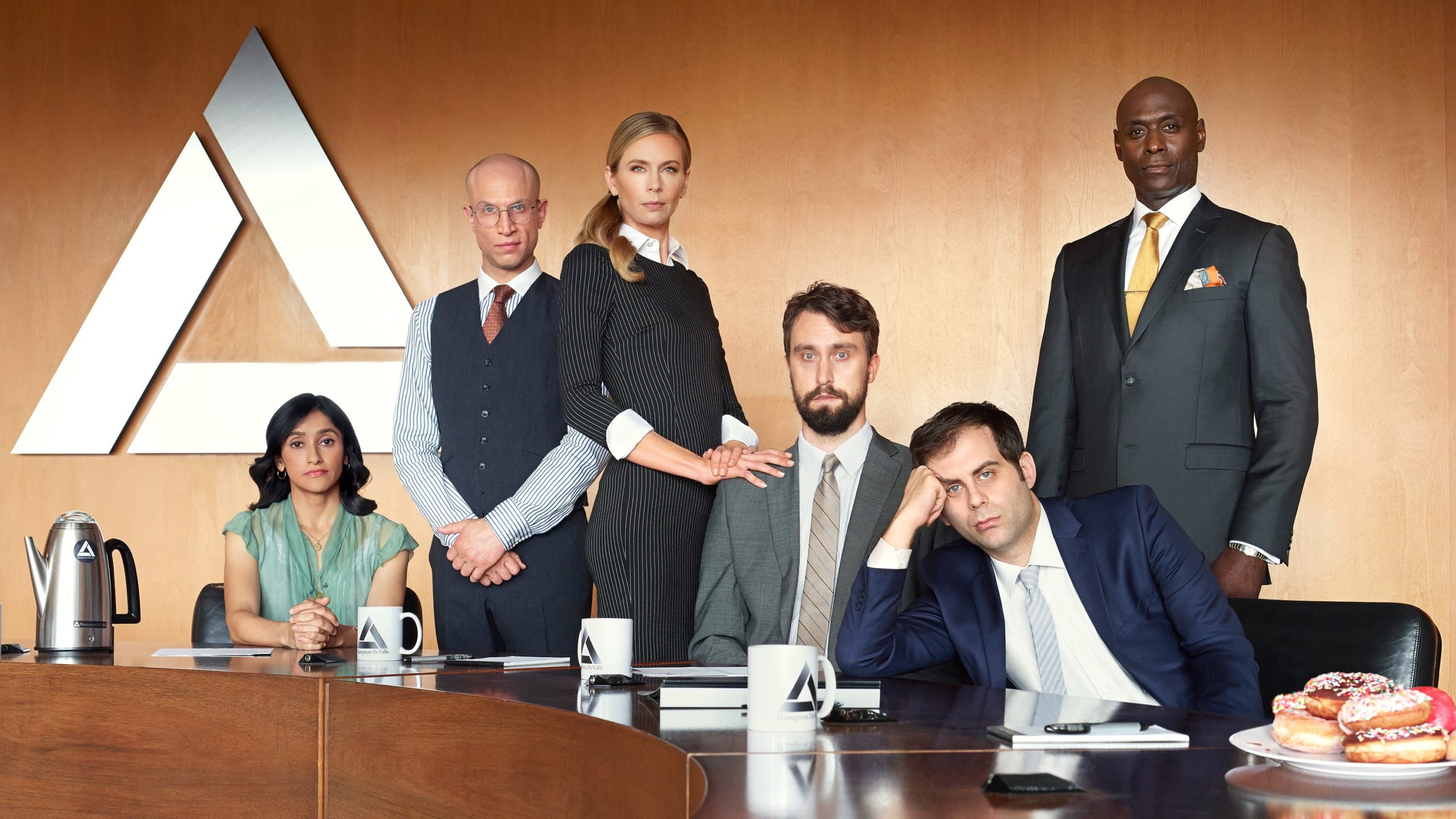 Satirical comedy Corporate wrapped its three-season run in August. Though critically acclaimed, Corporate was renewed for a third and final season in June 2019. The decision to end the series with season 3 came after season 2 saw a drop in ratings. The sophomore run of the Comedy Central series averaged a 0.12 rating in the 18-49 demo and 227,000 viewers, down by 18.67% and 33.57%, respectively, compared to season 1.