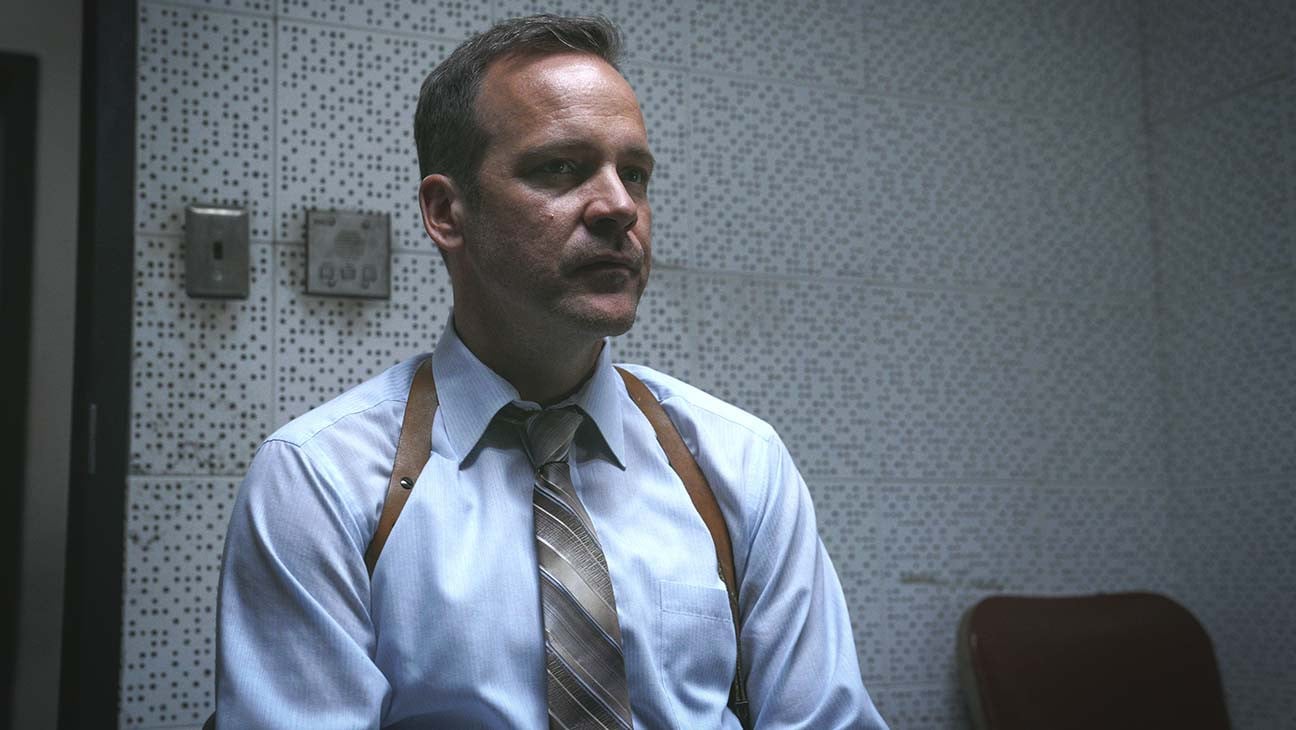 There will be no more Interrogation, as CBS All Access decided not to order a second season of the true-crime drama. The first season, however, has a close-ended story, which is based on a real-life case that spans more than 20 years. It revolves around a young man charged and convicted of killing his own mother. After being sentenced to life in prison, he continued to fight to prove his innocence. Each episode is structured around interrogations informed by real police case files, with Peter Sarsgaard playing the role of David Russell, the lead detective on the case.

CBS All Access does not release traditional viewership data, so it’s not exactly clear why the streaming service canceled Interrogation.