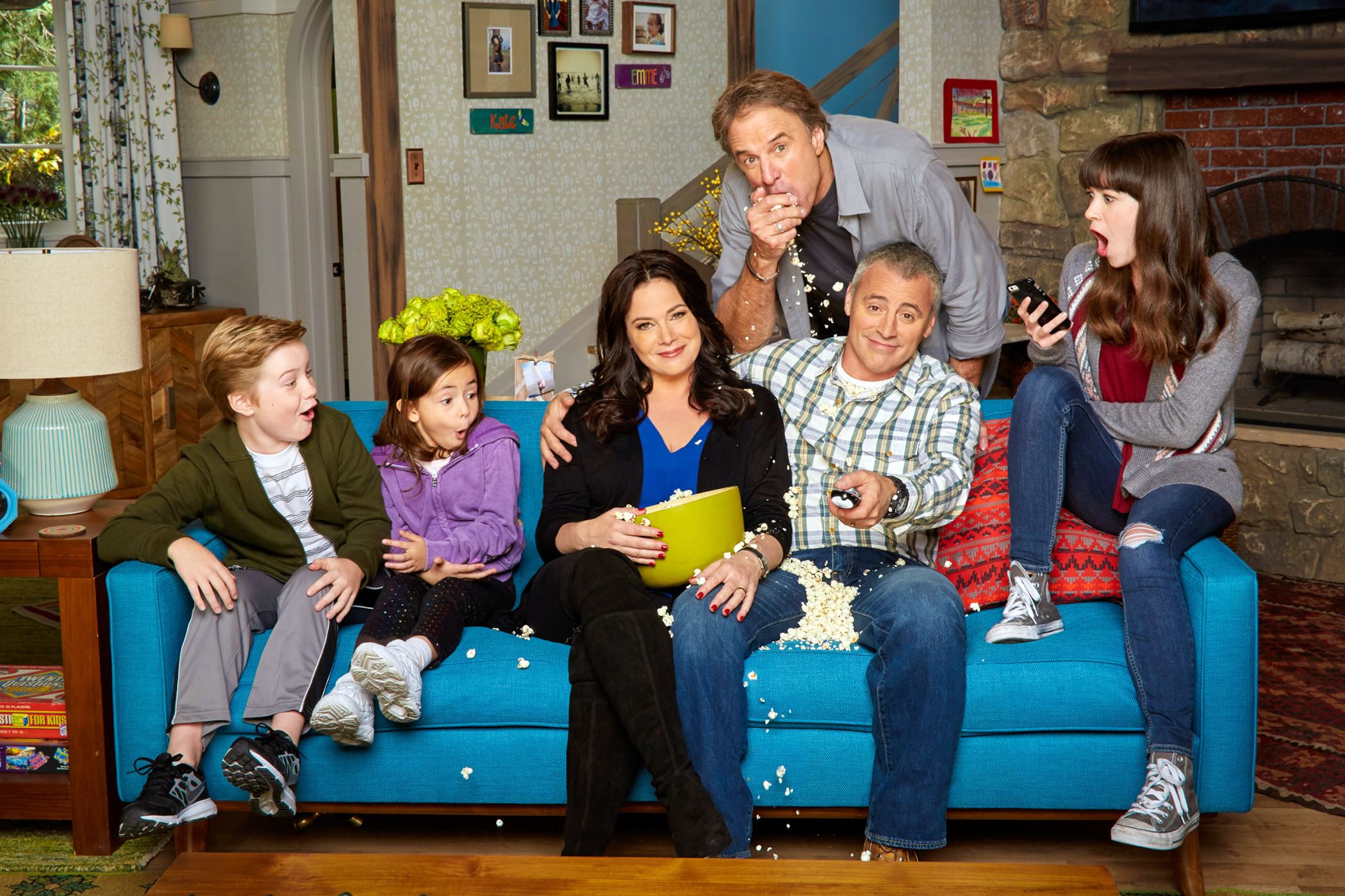 CBS pulled the plug on the Matt LeBlanc-fronted sitcom Man with a Plan after four seasons. Though season 4 of the comedy series saw a 19% decrease in the 18-49 demographic compared to season 3, its general viewership grew by 17%, making it one of CBS‘ top-rated comedy series for the 2019-20 season. With such ratings, it’s not clear why Man with a Plan was cancelled. It’s believed, however, that the series was expensive to produce, so its high production budget might have played a major factor in the network’s decision to end the series.

In the series, LeBlanc plays Adam Burns, an old-school contractor who is trying to adapt to the demands of modern family life. Adam and his wife, Andi (Liza Snyder), are running a house-flipping business with Adam’s quirky brother Don (Kevin Nealon) and unlikely friend Lowell (Matt Cook), with a surplus of input from Adam’s other family and friends.