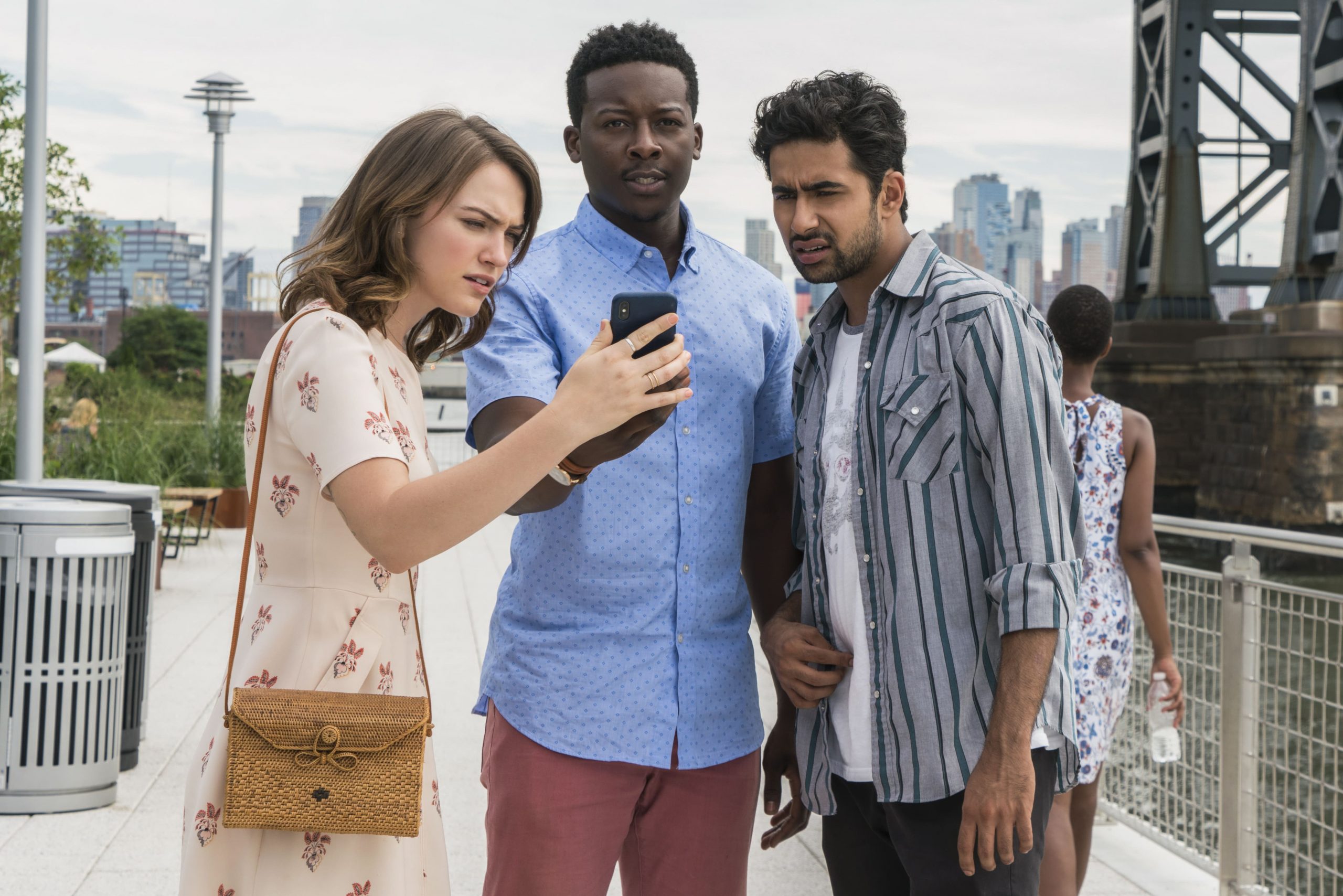 God Friended Me was in the middle of its season 2 production when CBS revealed that it’s not renewing the series for a third season. Though they had very limited time, members of show’s creative team managed to rework season 2’s last episode and turned it into a proper series finale. The network didn’t offer any explanation about the show’s cancellation, but the series’ sophomore run saw a considerable drop in ratings. God Friended Me season 2 averaged a 0.64 rating in the 18-49 demographic and 6.19 million viewers, down by 25% in the demo and down by 20% in viewership compared its first season. Also, out of all CBS’ scripted programs at that time, God Friended Me had the smallest gain in viewers from DVR playback.

Created by Steven Lilien and Bryan Wynbrandt, God Friended Me revolves around a thoughtful and outspoken podcaster named Miles (Brandon Micheal Hall) whose life is turned upside down when he receives a friend request on social media from a user named “God.”