#172 The Walking Dead: World Beyond 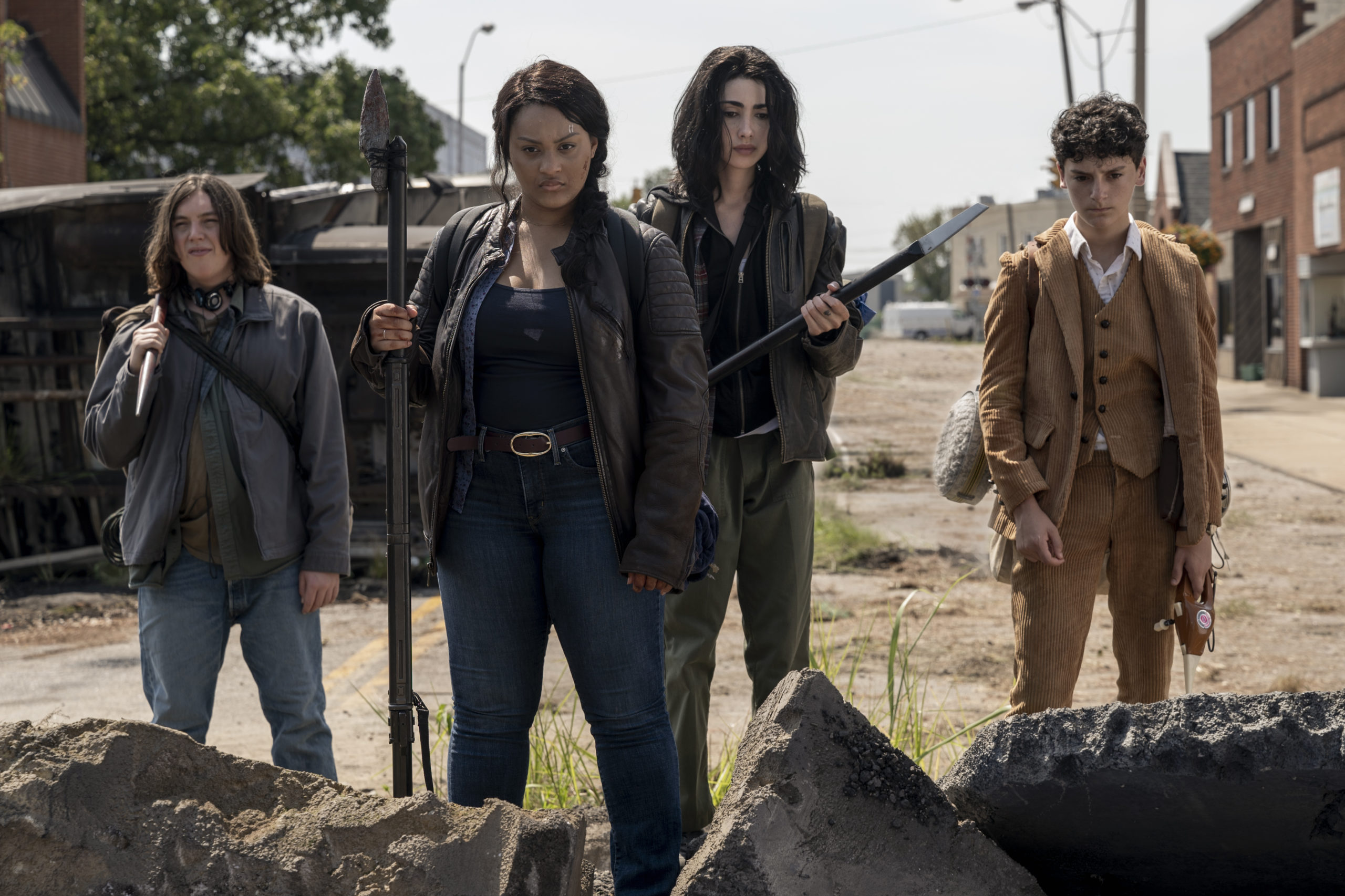 AMC announced in January that The Walking Dead: World Beyond will only run for two seasons. AMC executive Sarah Barnett revealed at that time that the decision to make World Beyond a two-season limited series is part of the network’s experiment to adjust to the changing media landscape in terms of how people want to watch and consume TV.

“What we’re doing next is experimenting,” Barnett said. “World Beyond, focuses on the generation of survivors who have grown up post-apocalypse. Led by two young female leads, it is a perfect advancing of the universe in ways that are multi-generational, fresh and unexpected. It is not imitating The Walking Dead either in substance or form – World Beyond is a two-season closed-ended series that will tell a very specific and distinct story. Scott Gimple, the chief content officer of this universe, and his team are planning other experiments in this space, including specials, digital short-form series and other innovations in form.”

The 10-episode season 1 of World Beyond is currently airing on AMC. The show’s season 2, which will also be comprised of 10 episodes, doesn’t have a release date yet.