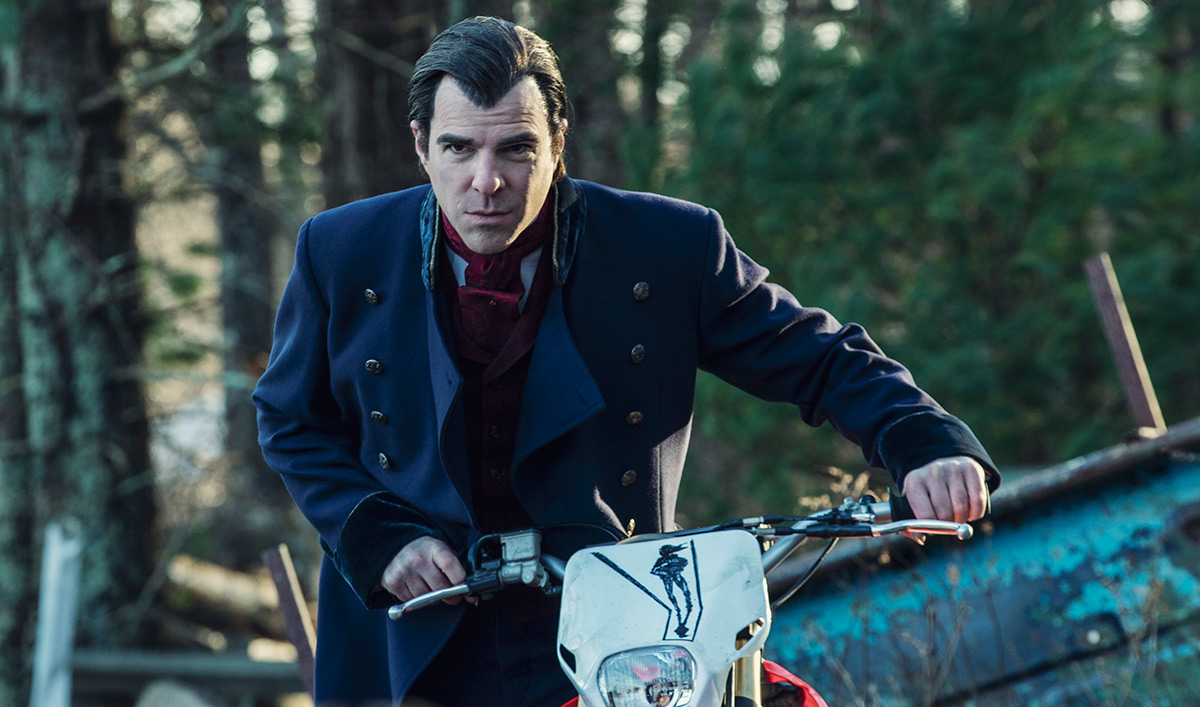 NOS4A2 creator Jami O’Brien revealed took to Twitter in August to reveal that AMC had canceled the supernatural horror drama just days after its season 2 finale was aired earlier that month. O’Brien didn’t offer any explanation about the cancellation, but the show’s sophomore run saw a significant drop in ratings. Season 2 of NOS4A2 averaged a 0.10 rating in the 18-49 demographic and 378,000 viewers, that’s down by 52% in the demo and down by 52% in viewership, compared to its freshman run.

Based on the 2013 novel of the same name by Joe Hill, NOS4A2 follows Victoria “Vic” McQueen (Ashleigh Cummings), a young working-class artist who discovers that she has a supernatural ability to track the seemingly immortal Charlie Manx (Zachary Quinto), who feeds off the souls of children.