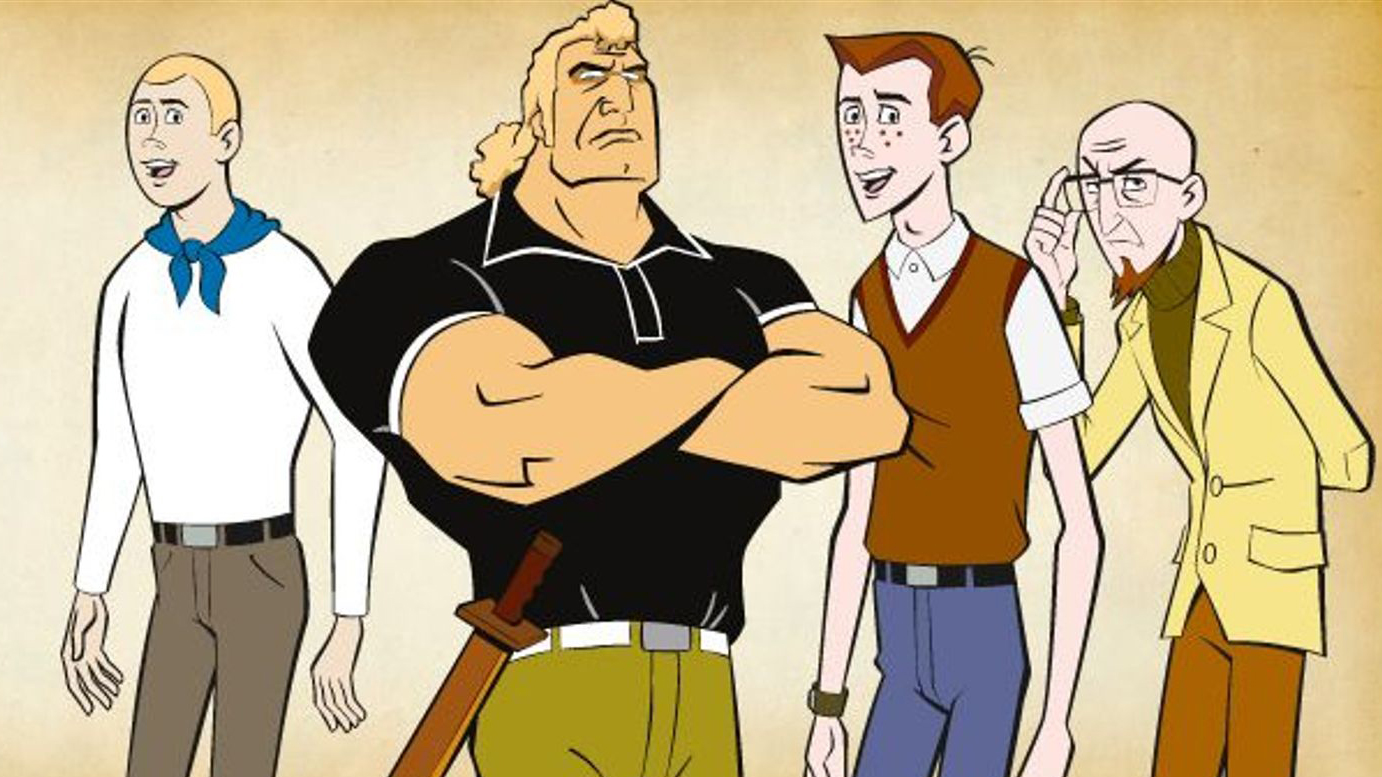 After its seventh-season run ended in October 2018, adult animated series The Venture Bros was announced to be renewed for an eighth and final season. However, this past September, series creator Jackson Publick revealed on Twitter that the show was canceled while they were working on the scripts for the supposed season 8. Interestingly, following Publick’s announcement, Adult Swim indicated that the characters might return in some way, tweeting: “We also want more Venture Bros. and have been working with Jackson and Doc to find another way to continue the Venture Bros. story.”

Featuring the voices of Christopher McCulloch, Michael Sinterniklaas, James Urbaniak, Patrick Warburton, Doc Hammer, Steven Rattazzi, and Dana Snyder, The Venture Bros revolves around the titular siblings, Hank and Dean, as well as their loving but evil super-scientist father Dr. Thaddeus ‘Rusty’ Venture (Difficult People’s ), and their bodyguard (and secret agent) Brock Samson as they went on wild adventures, and faced off against their (self-appointed) archnemesis, The Monarch.