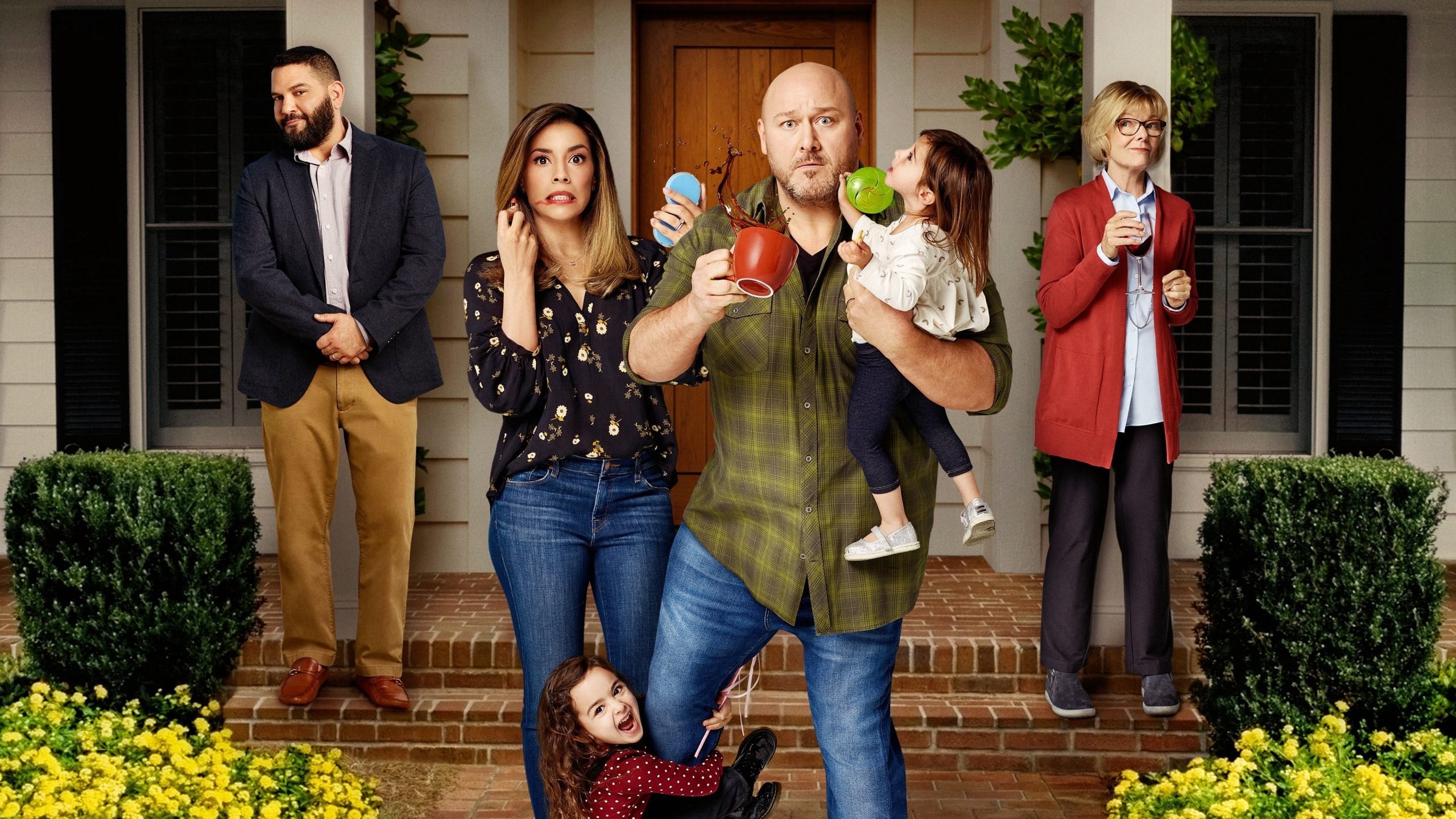 Almost a month after its short summer run ended in August, sitcom United We Fall was canceled by ABC. Its cancellation, however, was not surprising, as the Julius Sharpe-created series was a leftover from the 2019-20 season. Though the show performed respectably, ratings-wise, over its eight-episode run, its critical response was generally negative, only earning 40% and 33% scores among critics and viewers, respectively, on Rotten Tomatoes.

United We Fall stars Will Sasso and Christina Vidal Mitchell as a couple with young children whose household is turned upside down when his mother (Jane Curtin) moves in with them.