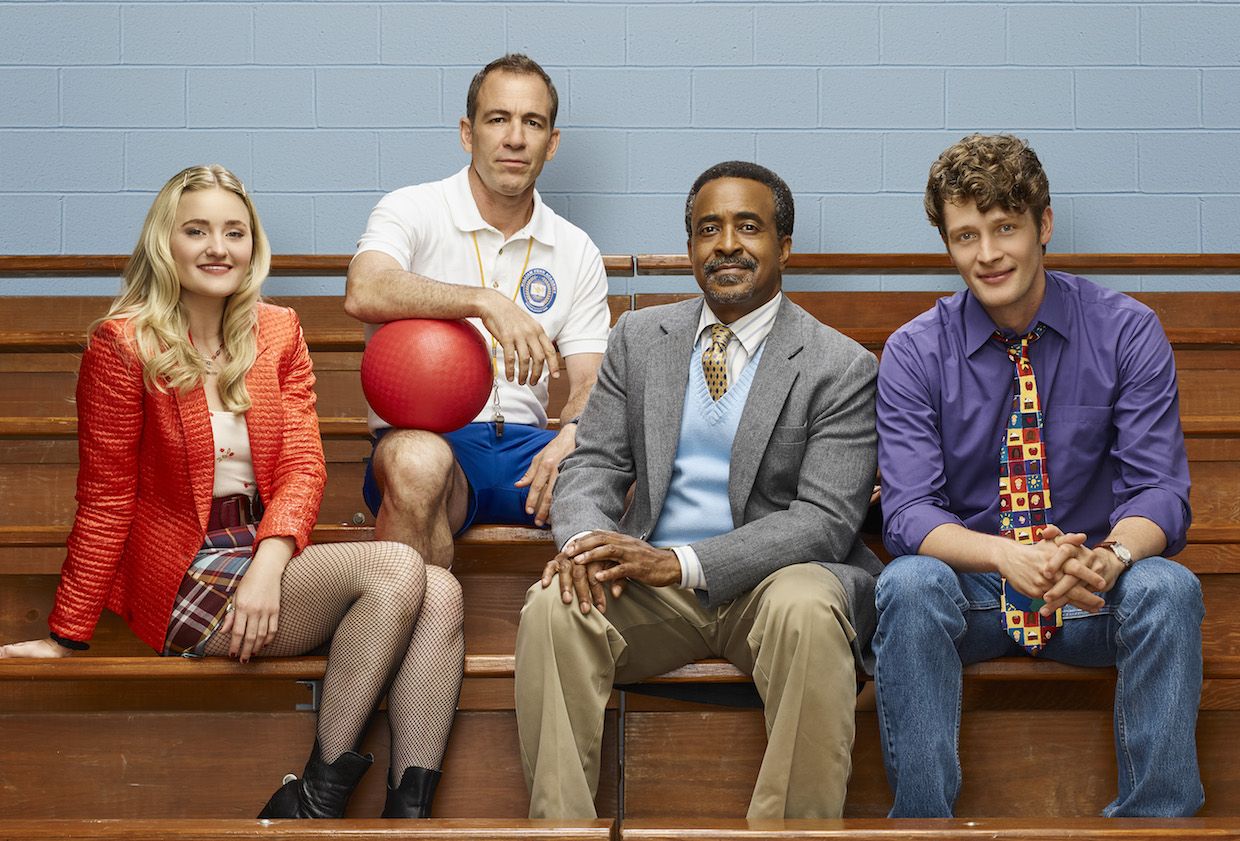 Schooled is not coming back for a third season, as ABC canceled the comedy series in May just a week after airing the show’s season 2 finale. According to TV Series Finale, season 2 of the show averaged a 0.69 rating in the 18-49 demographic and 3.15 million viewers, down by 29% and 20%, respectively, from its first season. Aside from the drop in ratings, Deadline reported that the series’ rocky run with a slew of showrunner changes likely factored into the network’s decision to cancel the series.

A spinoff of The Goldbergs, Schooled went through three showrunner regimes over the course of two seasons. Marc Firek, who co-created the series with Adam F. Goldberg, served as the showrunner in year one. He was replaced by Tim Doyle at the start of season 2, but Doyle left over creative differences after 13 episodes. Tom Hertz and Vanessa McCarthym co-ran the show for its last nine episodes.

Schooled stars AJ Michalka as Lainey Lewis who takes a job as a music teacher at her alma mater in Jenkintown, Pennsylvania after her dreams of rock ‘n roll stardom in the West Coast fizzled out.