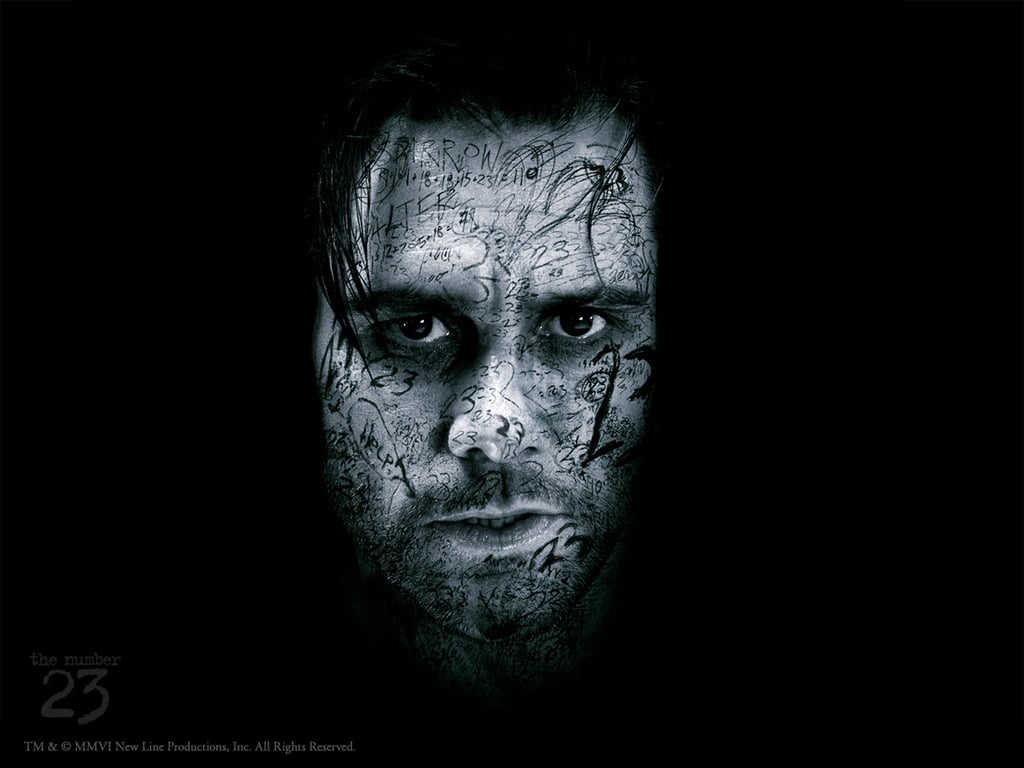 Let’s take it back to the early 2000s, with this mystery thriller movie that made us want to pull our hair out. starring Jim Carrey as Walter, a man who becomes extremely obsessed with a book that his wife gifted him for his birthday. It wasn’t long before Walter began connecting his own life to the disturbing stories spilled across the pages of the book titled, “The Number 23”.

Watching this movie was like trying to break out of an escape room and giving up when you’re close to solving it at the very end because all your clues just fell out of your hands and are now lying in an incoherent pile on the floor.

While the psychological elements made our brains dizzy, and the ending was more than confusing, we did get to see a more intense side to this internationally acclaimed comedian, and it was Oscar-worthy. Also, this was the first time we actually saw Logan Lerman who played the role of Walter’s son, and that’s a win all on its own!