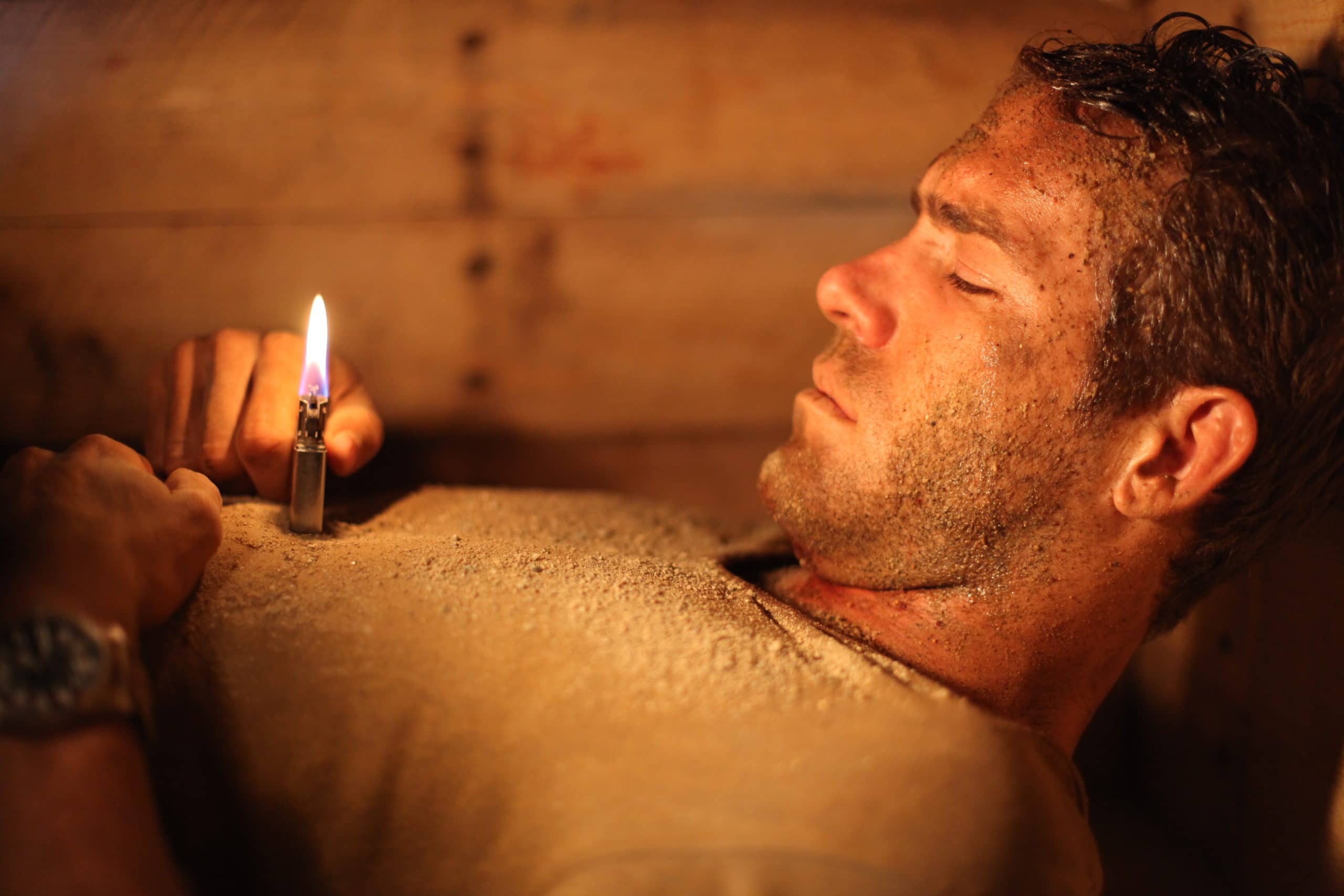 Let’s throw it back to 2012 with this masterpiece of a production, “Buried”. Starring Ryan Reynolds, and literally Ryan Reynolds alone (apart from a few vital voice actors), this movie was riveting and totally out-of-the-box (excuse the pun).

Ryan Reynolds portrays the role of Paul Conroy, an American truck driver working in Iraq. After a violent attack by terrorists, he wakes up inside a coffin buried in the ground. With only a cell phone and a lighter at his disposal, Paul desperately tries to escape the claustrophobia and panic attacking-inducing death trap that confines him.

We would never have guessed that watching a film with only one setting and only one actor would be so enthralling, but “Buried” pulled it off in the most amazing way possible. It was a devastating storyline carried by a massively talented actor. As you can already guess, we were rooting for him to get out of there, and until about 3 minutes before the screen went black, it seemed like his rescue was on the way. Oh, how wrong were we. It was a very painful ending that we’ll never forget.