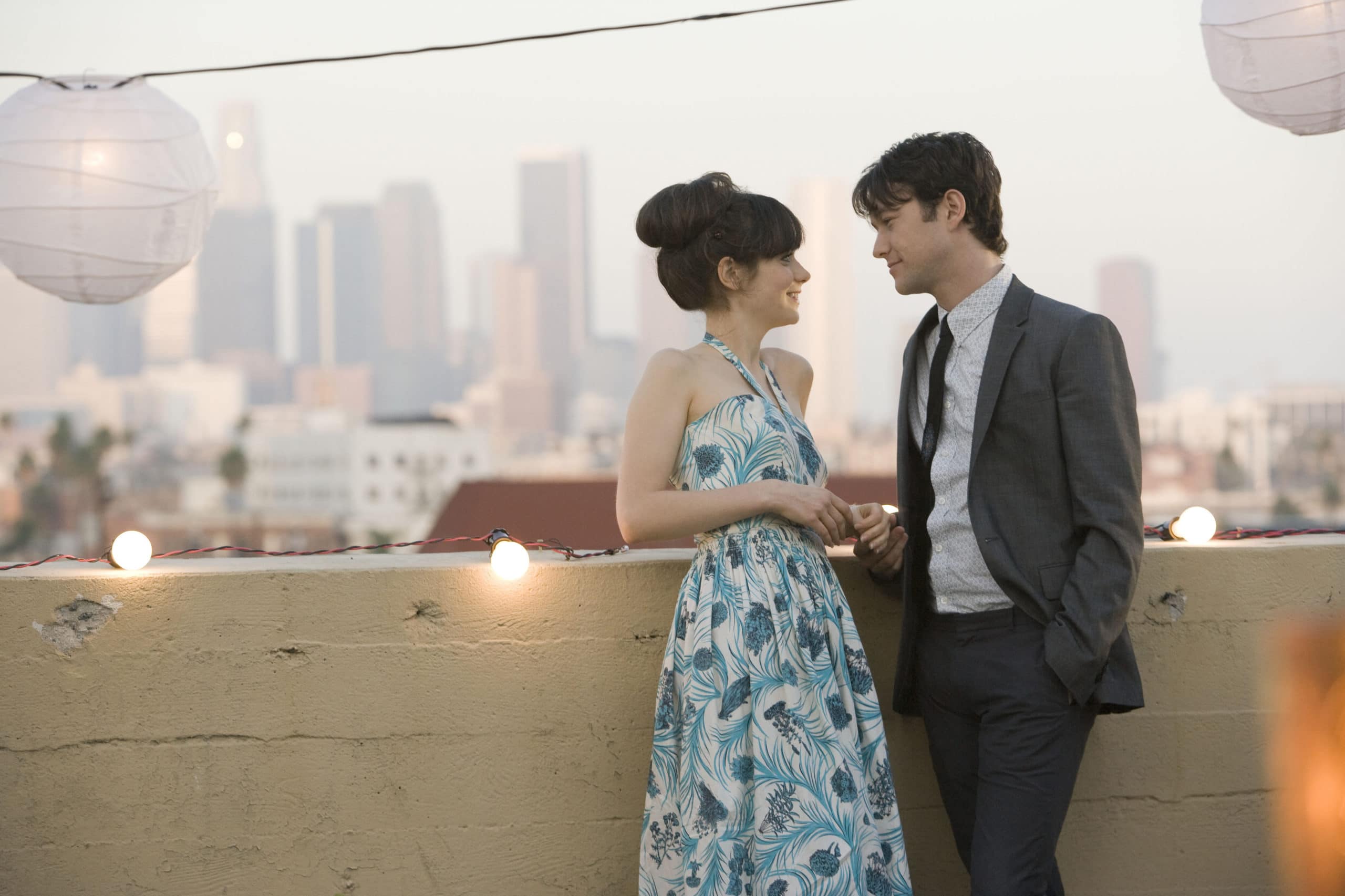 Zooey Deschanel and Joseph Gordon-Levitt have a romantic fairytale vibe that will hit you right in the feels with an idealistic love story… well, kind of. It’s actually more of a painfully one-sided love story told from the perspective of a hopeless romantic. The plot follows the 500-day romance between Tom (Joseph Gordon-Levitt) and Summer (Zooey Deschanel). While Tom is entirely in love with Summer, the latter makes it very clear that she isn’t looking for a serious relationship.

The dysfunctional romance progresses until one day Summer leaves Tom for a different man who she soon marries. Basically, the movie is Tom narrating his life with Summer, and all he really gets from it is the realization that she wasn’t the one for him. He also musters up the courage to quit his boring job as a greeting card writer and follows his dream of becoming an architect.

Just when we thought love wasn’t in the cards for our hero, he meets a girl named… (we’ll give you three guesses) Autumn. So, does this mean that he has to go through the cycle of Summer, Autumn, Winter, and Spring in order to find his soulmate? We’ll never know.