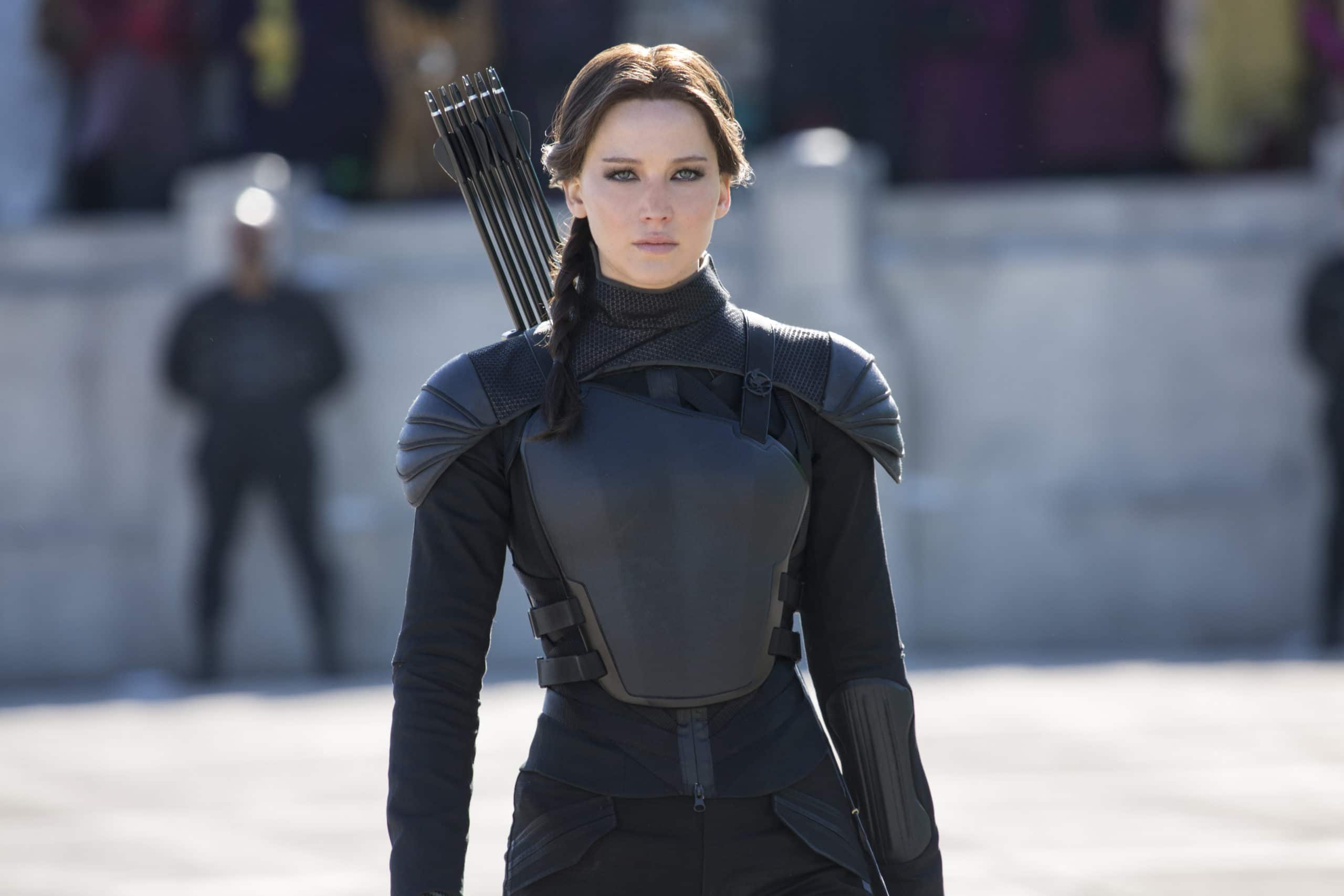 The year was 2012; Katniss Everdeen took her bow and arrow to the silver screen and shot it straight at our hearts. It was then that we all collectively decided that we want to learn archery and have a fishtail braid.

It wasn’t until the last half hour or so of the last installment in the series, “Mockingjay Part 2”, wherein all our hopes and dreams of a perfect ending came crashing down in flames. The excitement of seeing Katniss volunteer as tribute to save her sister or the rush we felt when they defied the odds during the dangerous games, all boiled down to our heroine spending the end of the war unconscious. She woke up to world peace, and we can’t complain about that. It just felt very anti-climactic. Also, the way she cut ties with her childhood best friend and boyfriend, Gale, was so abrupt and unexplained that we couldn’t quite process it at first.