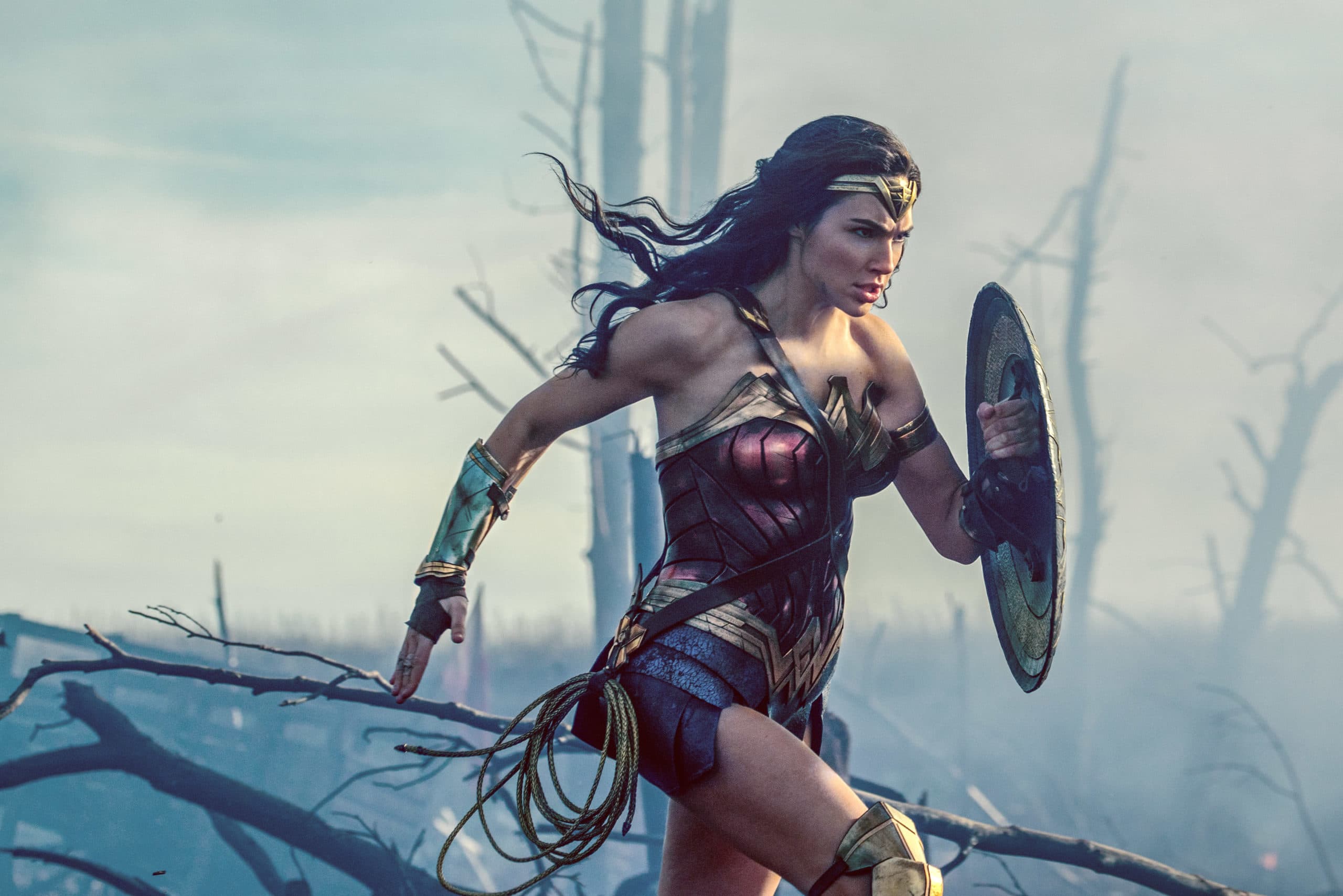 Gal Gadot is charming and beautiful, a true gem in Hollywood. However, contrary to popular opinion, “Wonder Woman” wasn’t exactly wonderful. With Justice League’s signature slow-motion frames taking up a large portion of the action sequences and a myriad of unrealistic events occurring, it lacked that heroic luster. Sure, we know that Diana Prince is a powerful Amazon princess, but when you space out that long on the battlefield, your enemies are bound to hit you. They aren’t going to wait for you to come out of your daze.

Regardless of these factors, it was a film worth watching until you reached the end of it, wherein Trevor (Chris Pine) sacrifices his life to save the world. It was a loss that didn’t even have to happen because there were so many other ways to blow up that plane carrying the chemicals.