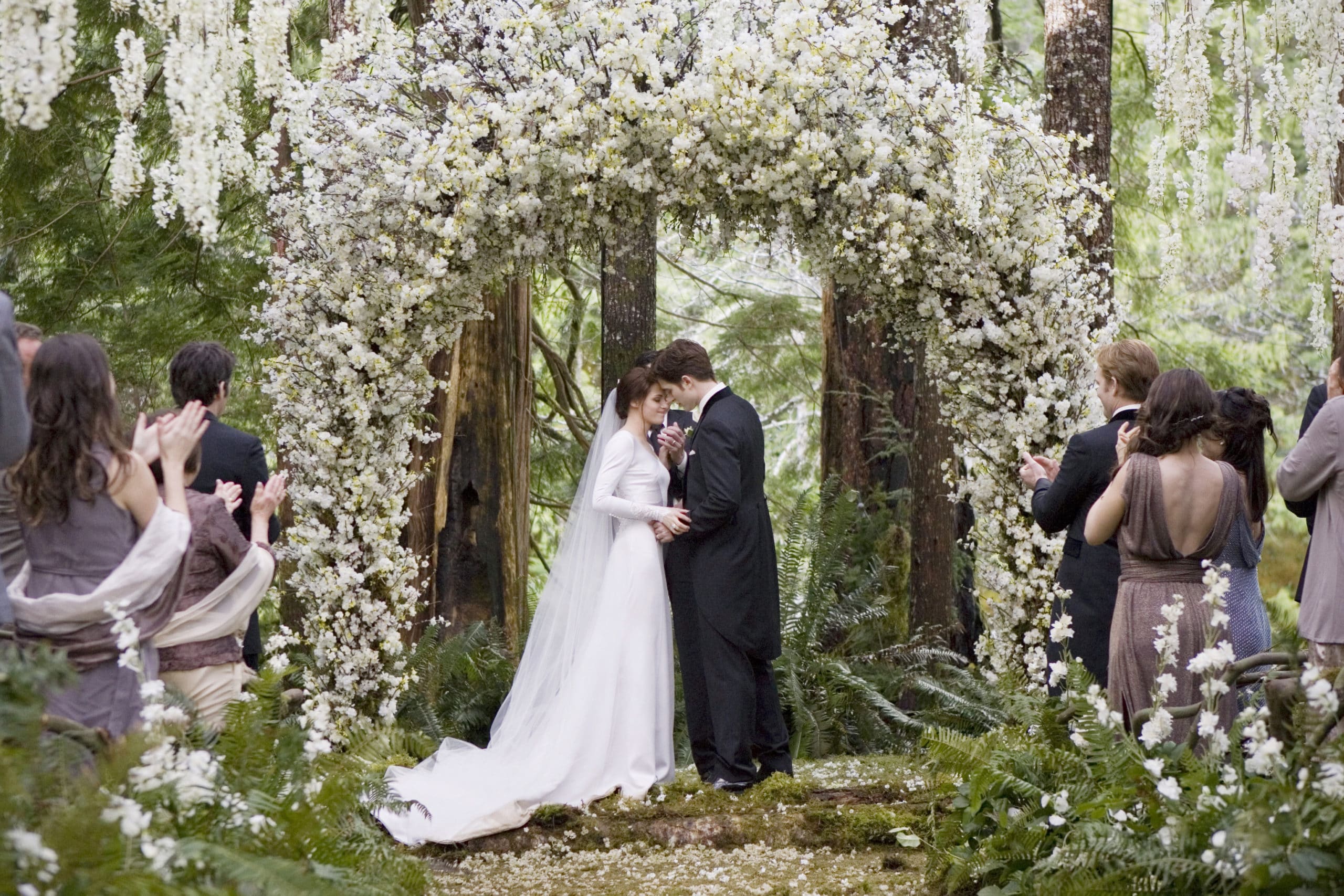 “The Twilight Saga” came to a conclusion in 2012. After 4 years of making us fall deeper in love with the vampire-human-werewolf love triangle and the concept of living forever, the last installment of the franchise, “Breaking Dawn Part 2” didn’t exactly live up to the spectacularness that came before it.

With Bella Swan (Kristen Stewart) and Edward Cullen (Robert Pattinson) now happily married and the former living her new vampire life, they are tasked with protecting their hybrid baby, Renesme from the clutches of the Volturi.

Long story short, there is a huge showdown between the Olympia vampire clan, Jacob Black (Taylor Lautner) and the wolf pack, and the formidable Volturi. With our hearts raising and cheesy popcorn on our fingers, we thought we had just witnessed the most epic wolf-vampire battle in the world of cinema.

Too bad it was all just a premonition shows to the Volturi by Alice Cullen (Ashley Greene). It was so anti-climactic that we could cry. Anyway, all’s well that ends well, right?