If a movie doesn’t end with a bang, what’s even the point of watching it? People flock to cinemas and binge-watch films on Netflix to be entertained, but unfortunately, we all come across one or two films that embody the exact opposite of “entertaining”. Some movies are bad from the get-go, yet we end up watching them through until the end because we want to give them a chance.

While everyone has a different perspective on what defines a good or bad ending, we hereby present you with the 35 worst movie endings in our book. So get ready to be disappointed with the sour aftertaste of terrible cinematic endings. Warning: Spoilers lie ahead! 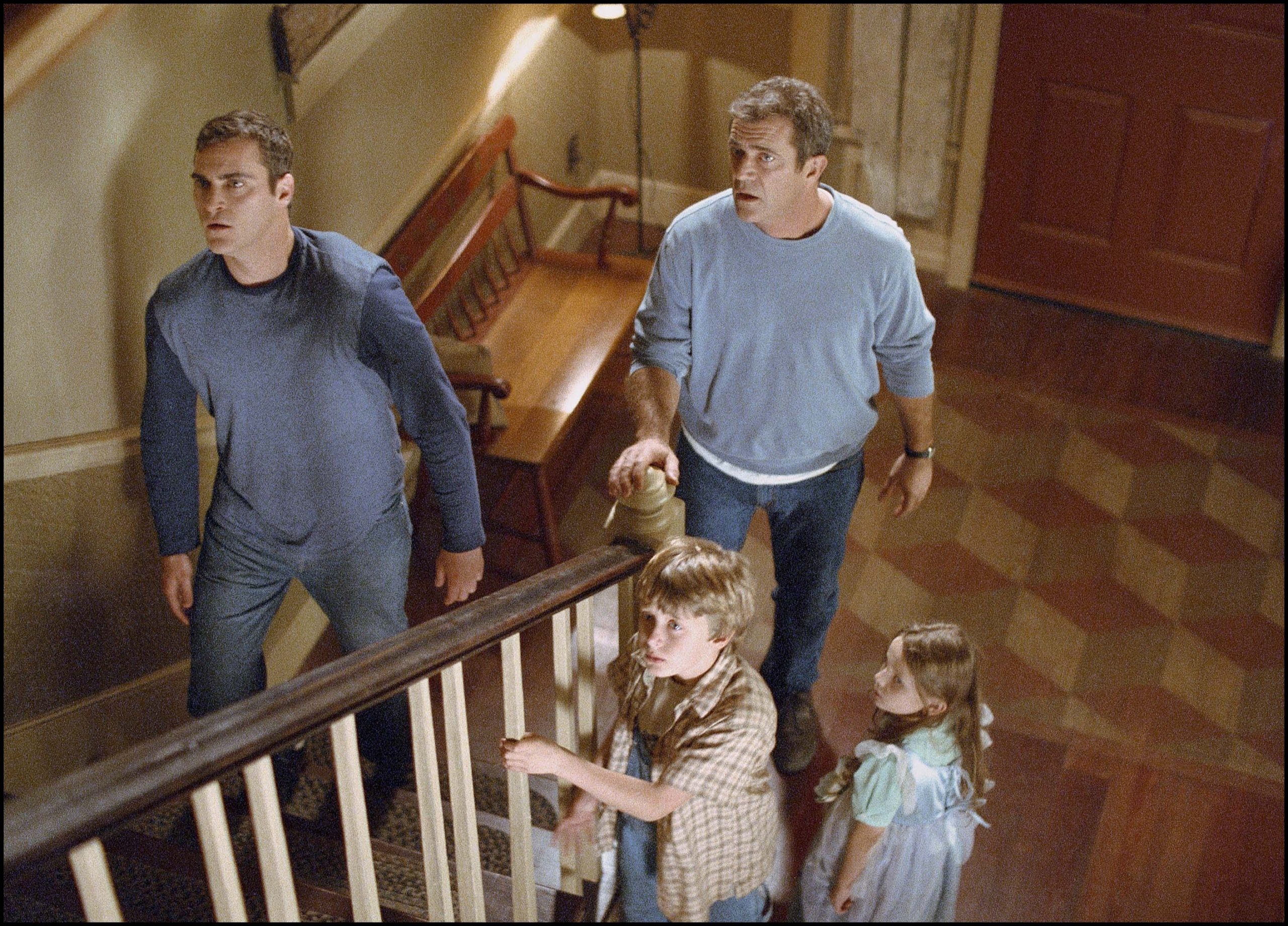 When the Mel Gibson stars in a new movie, you watch it. From “Braveheart” all the way to “What Women Want”, there isn’t a film he released that didn’t become a hit… unless we’re talking about “Signs”, of course.

Released in 2002, the sci-fi thriller had Mel Gibson and Joaquin Phoenix spearheading the cast and unsurprisingly delivered a performance that gained acclaim worldwide. The plot followed the Hess family as they moved into a farmhouse that soon became a beacon for strange crop circles that were apparently the work of extraterrestrials. No one can deny that the suspense that was building up had us all on the edges of our seats. We eventually scooted right back up and sighed heavily into the armrest of our couch when the ending ruined the entire movie. What was it again that could defeat the vicious aliens? Oh right, a baseball bat and water.