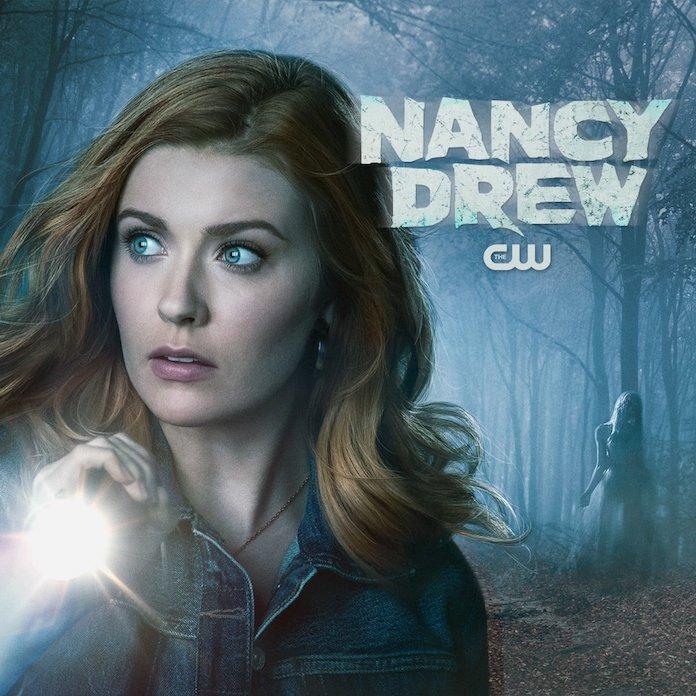 The CW just released the first official poster for the network’s upcoming Nancy Drew TV series. Starring a budding young actress named Kennedy McMann as Nancy Drew, this reboot is set to follow the 18-year-old after she finds herself enmeshed in a grisly murder investigation – uncovering harsh truths and deep secrets along the way.

Over the years, the iconic teen sleuth has been immortalized in countless books, movies, TV shows, comic books, and video games. Making her first on-screen debut in the late 1930s, the character most recently appeared in Nancy Drew and the Hidden Staircase

, which was released straight to DVD in March.

While the poster draws influence from more modern teen mystery series like Veronica Mars and Riverdale, insiders say to expect the show to follow the lead set by the original publisher Edward Stratemeyer.

The CW is expected to announce the series premiere date for Nancy Drew during next week’s Upfront 2019 in New York.