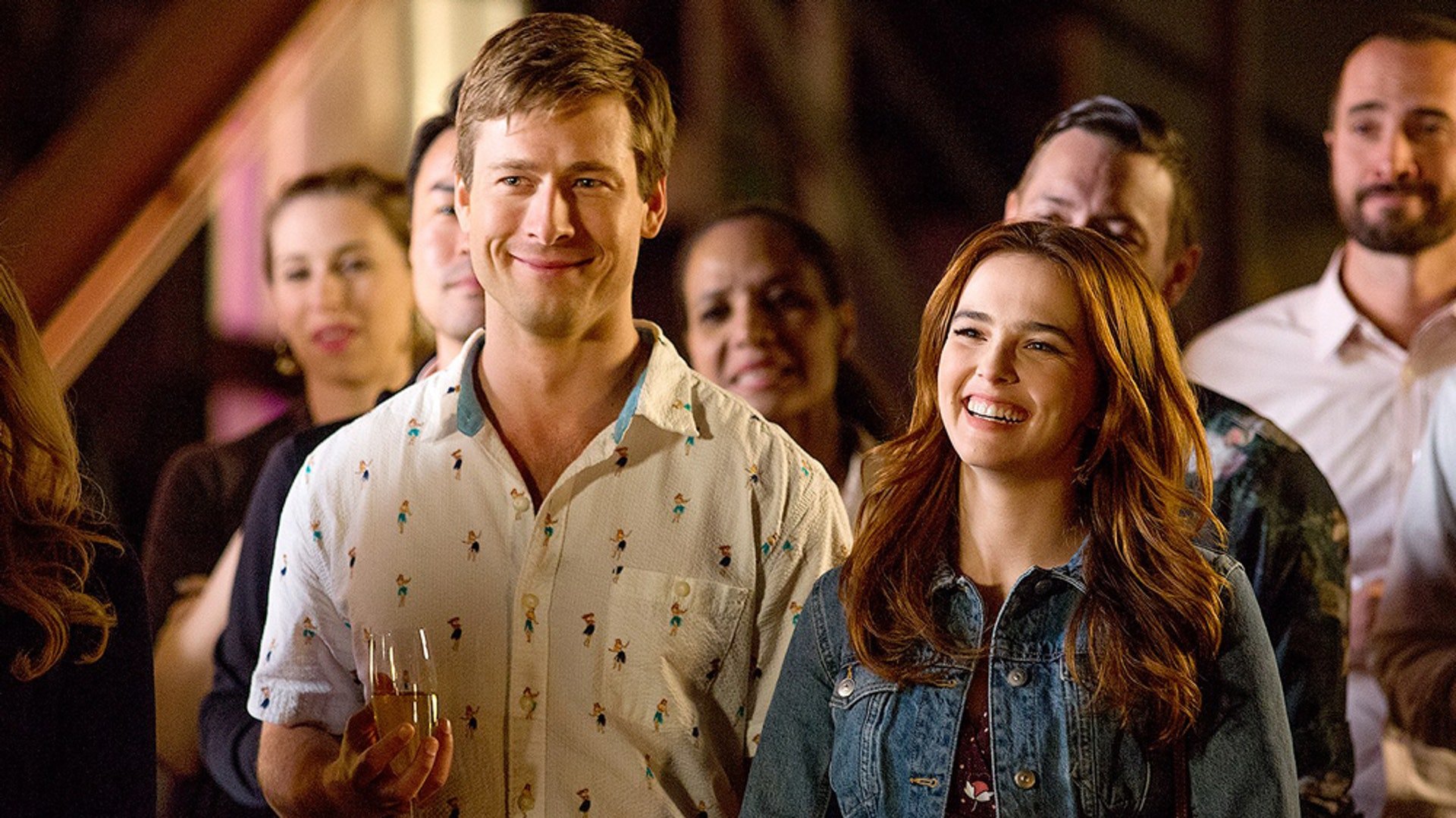 Directed by Claire Scanlon and written by Katie Silberman, Set It Up centers on two overworked assistants (Zoey Deutch, Glen Powell) who try to set up their demanding bosses (Taye Diggs, Lucy Liu) on dates in New York City.

Though the movie follows the traditional outline of a typical rom-com, its feel-good story and great performances by the cast prove that familiar formulas can still bring substantial pleasure when done right. Though many critics find Set It Up a tribute to the rom-coms of yesteryear, the movie is actually filled with modern twists. It, however, remains simple and sweet enough for a wide audience to enjoy.