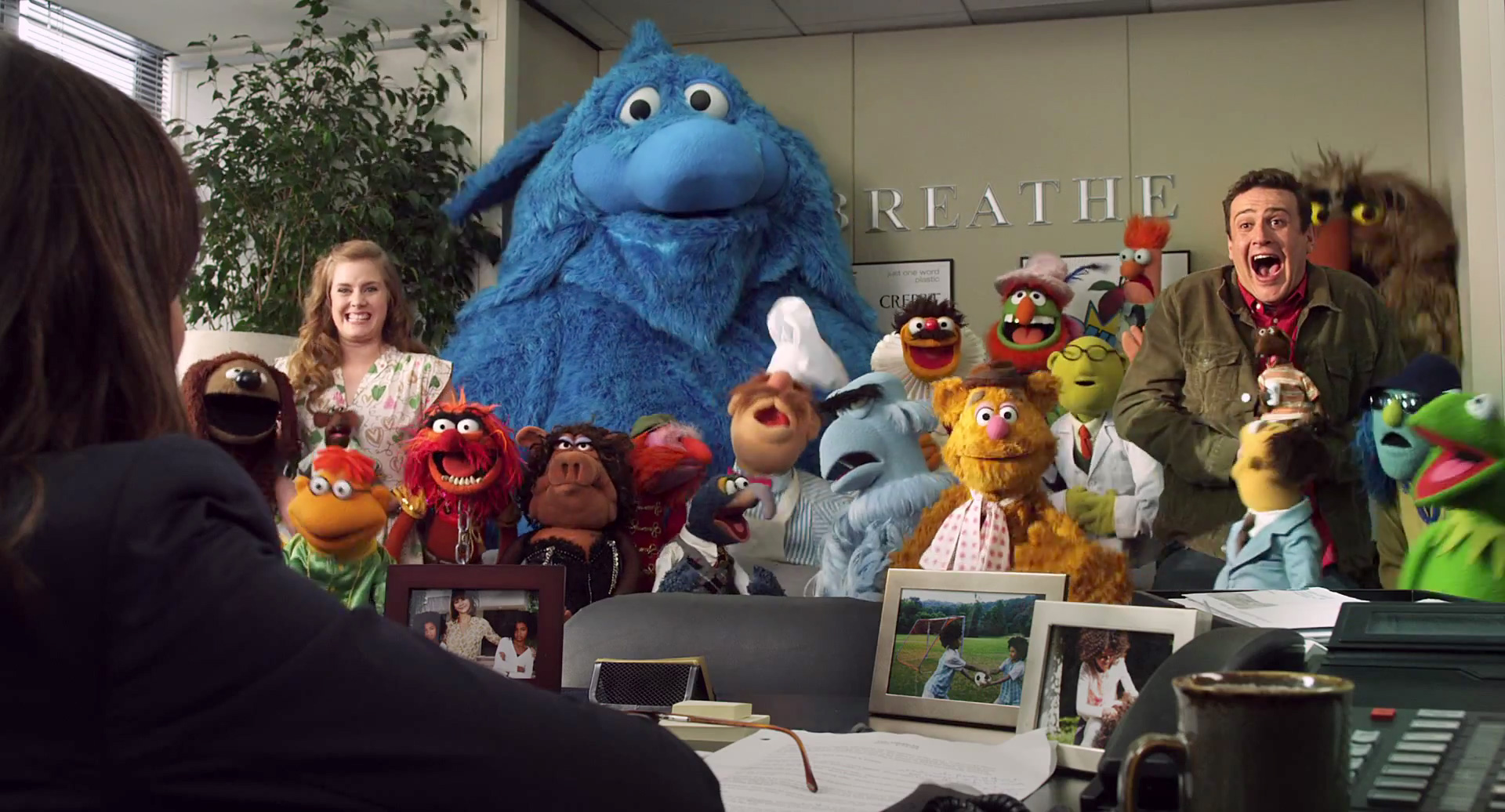 The Muppets is one of the few Disney comedies on Netflix. It is the seventh theatrical film featuring the titular puppet characters created by Jim Henson. In the movie, devoted Muppet fan Walter, his human brother Gary (Jason Segel), and Gary’s girlfriend Mary (Amy Adams) help Kermit the Frog reunite the disbanded Muppets, as they must raise $10 million to save the Muppet Theater from Tex Richman (Chris Cooper), a businessman who plans to demolish the studio to drill for oil.

Directed by James Bobin and written by Segel and Nicholas Stoller, The Muppets works as a nostalgic piece, as it was released 12 years after the last Muppets film. The Muppets also serves as the perfect comeback for the franchise, as the movie proves that the titular puppets are still as endearing and entertaining as before.