To All the Boys I’ve Loved Before 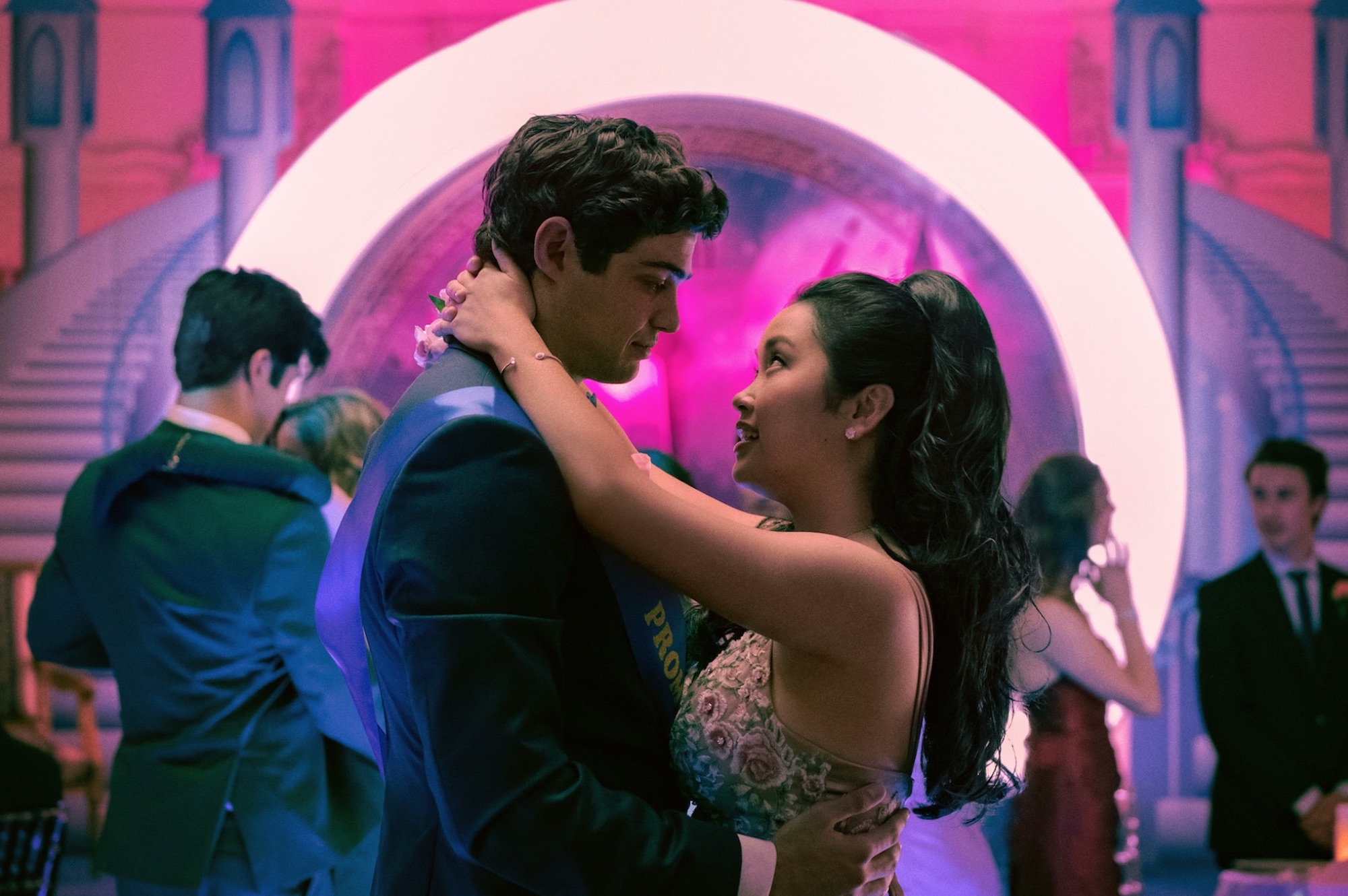 Based on Jenny Han’s 2014 novel of the same name, To All the Boys I’ve Loved Before stars Lana Condor as Lara Jean, a teenage girl whose life gets turned upside down when her secret love letters are exposed to the world. Though the movie plays by the typical rom-com rules, its relatable characters and charming cast members more than make up for its lack of surprises.

The Susan Johnson-directed film, which also stars Noah Centineo, Janel Parrish, and Anna Cathcart, was simple yet engaging. Though the movie was filled with familiar coming-of-age tropes, those elements were presented through new and fresh narrative ideas.