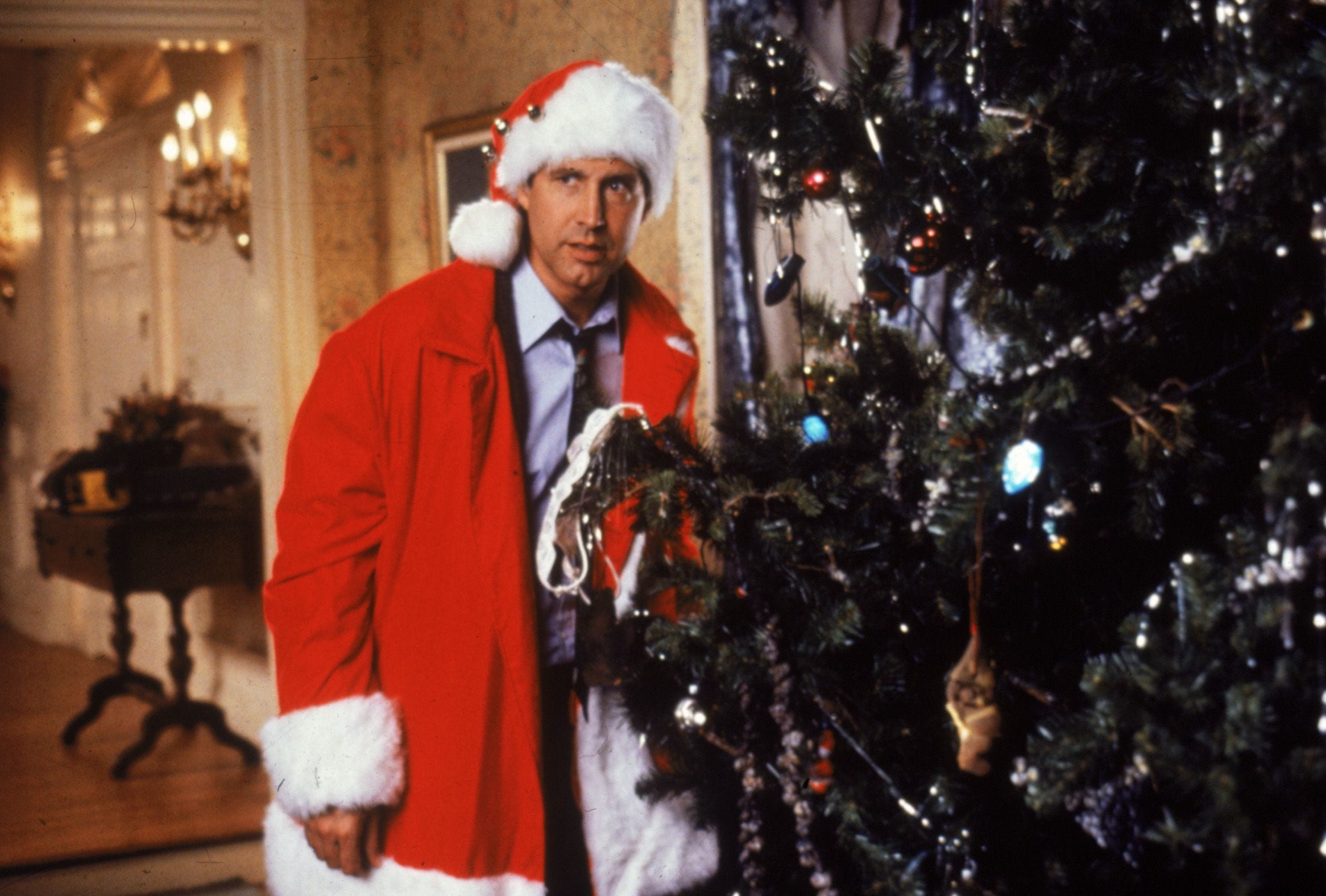 Based on the short story Christmas ‘59 by John Hughes, Christmas Vacation is the third installment in National Lampoon magazine’s Vacation film series. It centers on Clark Griswold Jr. (Chevy Chase) and his family whose plans for a perfect Christmas turn into a big disaster after their relatives show up unplanned and Clark’s employers renege on the holiday bonus he needs.

Compared to its predecessors, Christmas Vacation is just as inane as the first two National Lampoon movies. Though crude and some of its jokes don’t work, the film still has a heartwarming story at its core.