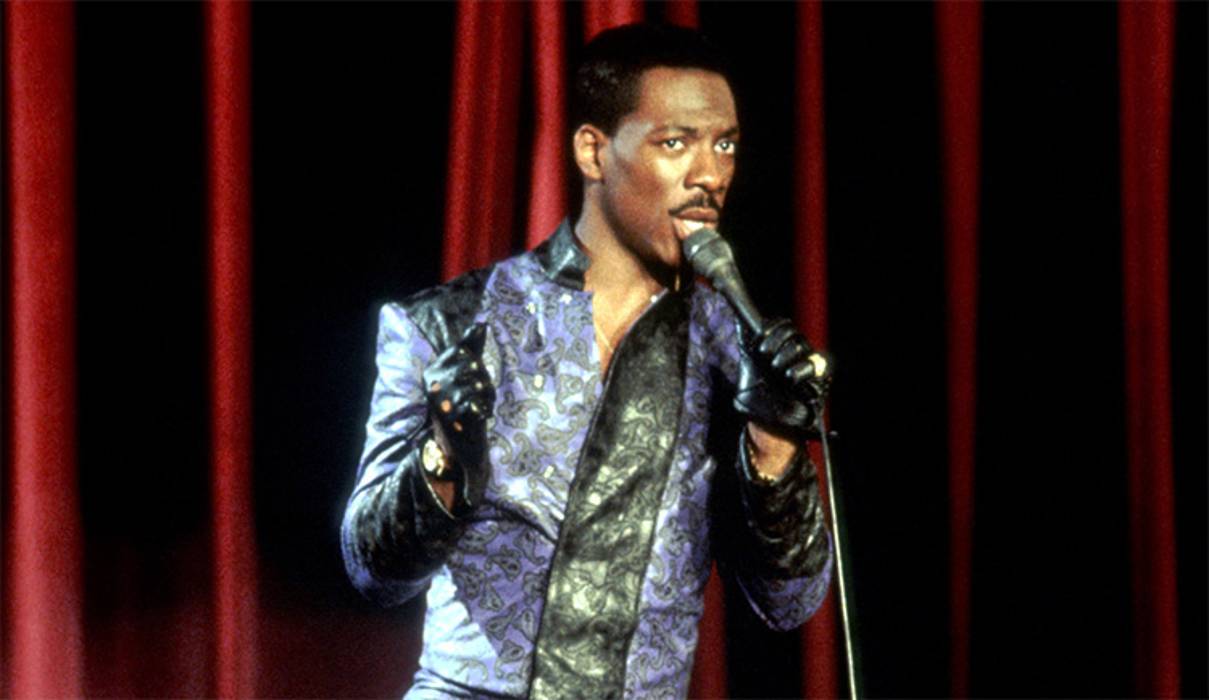 There are lots of stand-up comedies on Netflix, but only Eddie Murphy Raw made it to our list. Recorded in front of a live audience at the Felt Forum ― a venue in the Madison Square Garden complex in New York City, this 90-minute show features the titular actor performing a scathing comedy routine, talking about his fellow black comedians, marriage, racial and ethnic stereotypes, and his favorite subjects: sex and women.

As its title suggests, Eddie Murphy Raw is particularly renowned for Murphy’s liberal and unrepentant use of expletives. Though Eddie Murphy Raw is not as classic as the comic’s first comedy stand-up film Eddie Murphy Delirious, Murphy remains on fire in the former, proving himself once again as an unfailing humorist with astounding energy.