The Land of Steady Habits 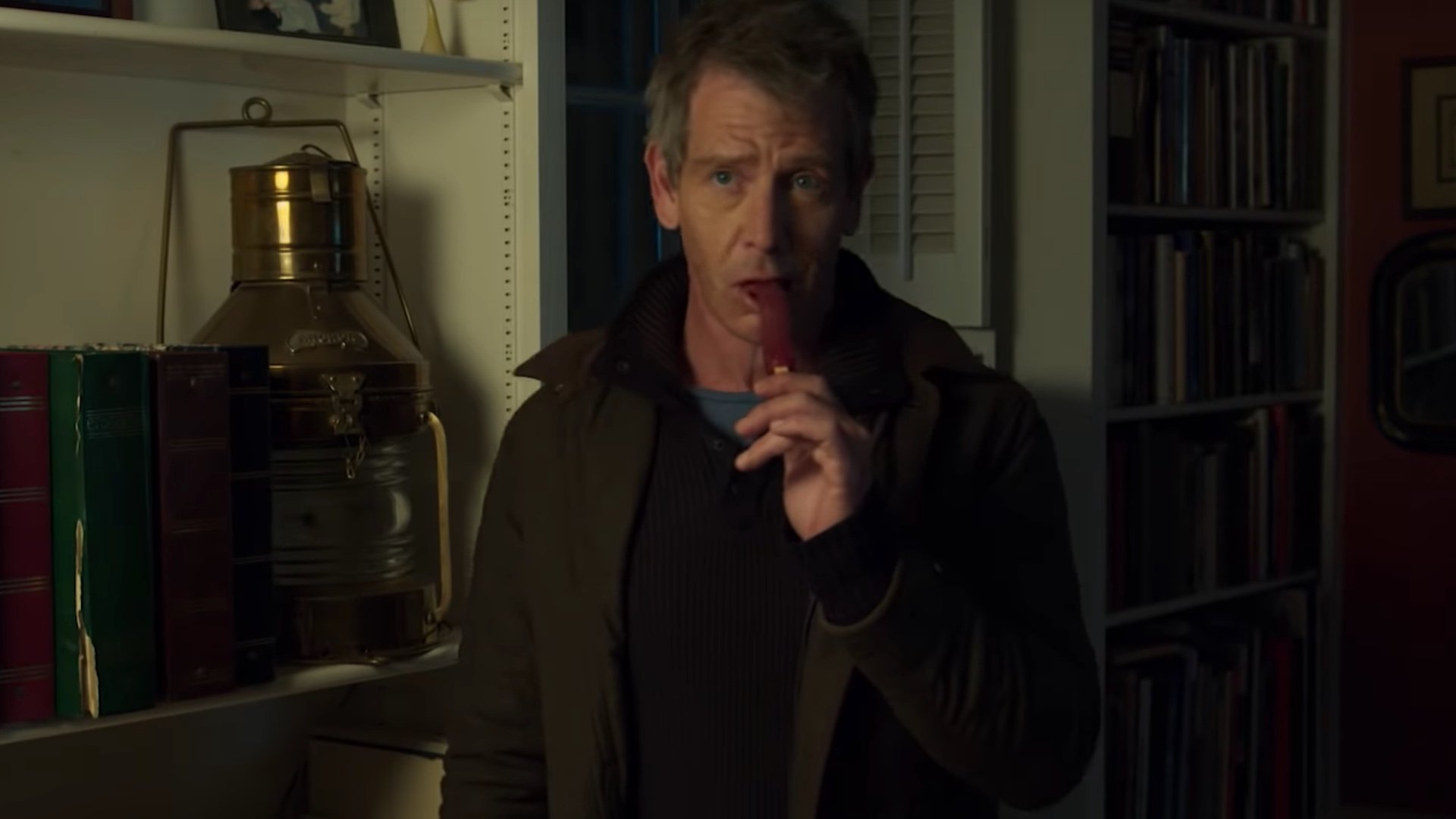 Based on the novel of the same name by Ted Thompson, The Land of Steady Habits follows a family man named Anders Harris (Ben Mendelsohn) who retires from his job in finance and leaves his wife in the hopes that it will renew his lust for life. After befriending a drug-addicted teen and sending him down a path of reckless and shameful behavior, Anders starts to question who he is as a father and, ultimately, who he is as a person.

Written, directed and co-produced by Nicole Holofcener, this carefully constructed comedy-drama is a realistic mid-life crisis story elevated by finely layered performances. While it’s darker than most dramedies, it is packed with humor that those who are familiar with Holofcener’s works would truly enjoy.