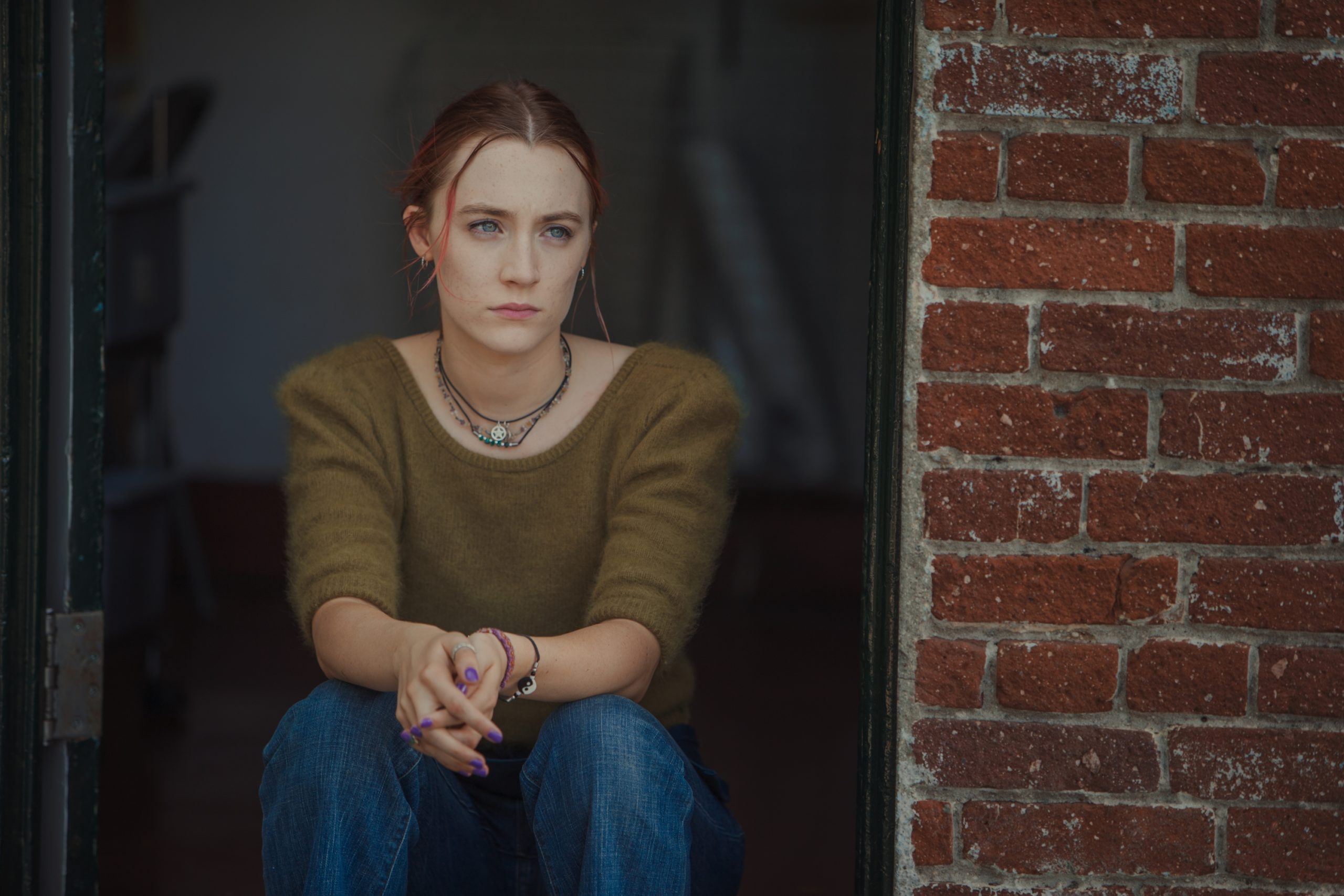 Written and directed by Greta Gerwig, Lady Bird is set in Sacramento, California, between the fall of 2002 and the summer of 2003. It is a coming-of-age dramedy that tells the story of an artistically inclined 17-year-old girl (Saoirse Ronan) and her strained relationship with her mother (Laurie Metcalf).

The laughs come hard and come often, as Gerwig boldly puts its characters in unflattering yet genuine situations throughout the movie. Though generally heartwarming, the movie delivers fresh insights about the turmoil of adolescence with tough honesty.

Considered by many critics as one of the best films of 2017 and one of the best films of the 2010s, Lady Bird received critical acclaim for Gerwig’s screenplay and direction, and for Ronan and Metcalf’s performances. At the 90th Academy Awards, the film earned five nominations: Best Picture, Best Actress (for Ronan), Best Supporting Actress (for Metcalf), Best Original Screenplay, and Best Director.