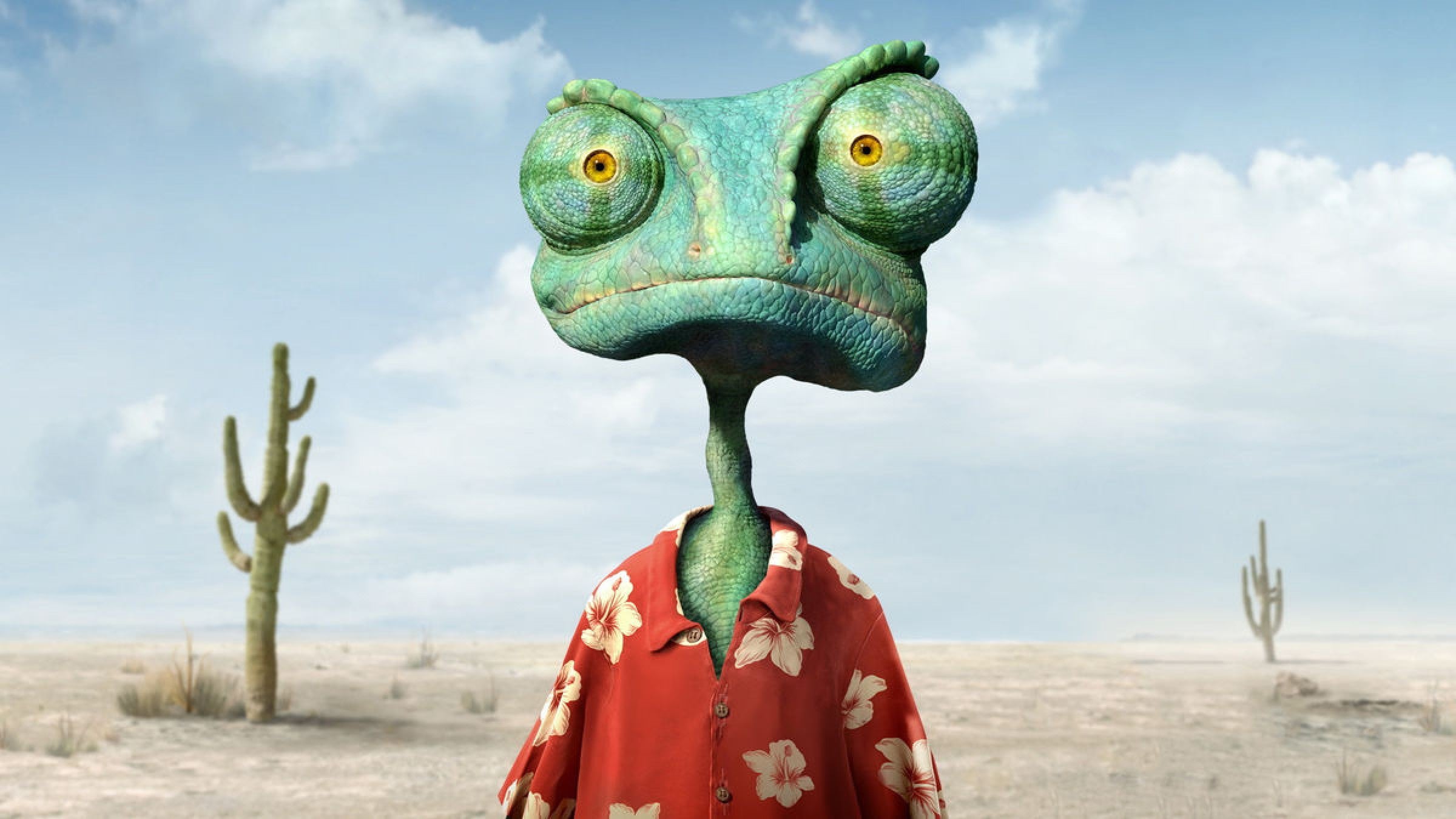 Rango is the first of the only two animated movies that made it to our list of best comedies on Netflix. Directed by Gore Verbinski, the film centers on an ordinary chameleon named Rango, who accidentally winds up in the town of Dirt, a lawless outpost in the Wild West in desperate need of a new sheriff.

Co-written by Verbinski, John Logan, and James Ward Byrkit, the Paramount Pictures-produced film features unique supporting characters and an offbeat anti-hero that is colorfully voiced by Johnny Depp. Aside from a superbly written story, Rango also boasts a beautifully designed and highly detailed animation that helped it win the Best Animated Feature Film at the 2012 Academy Awards.