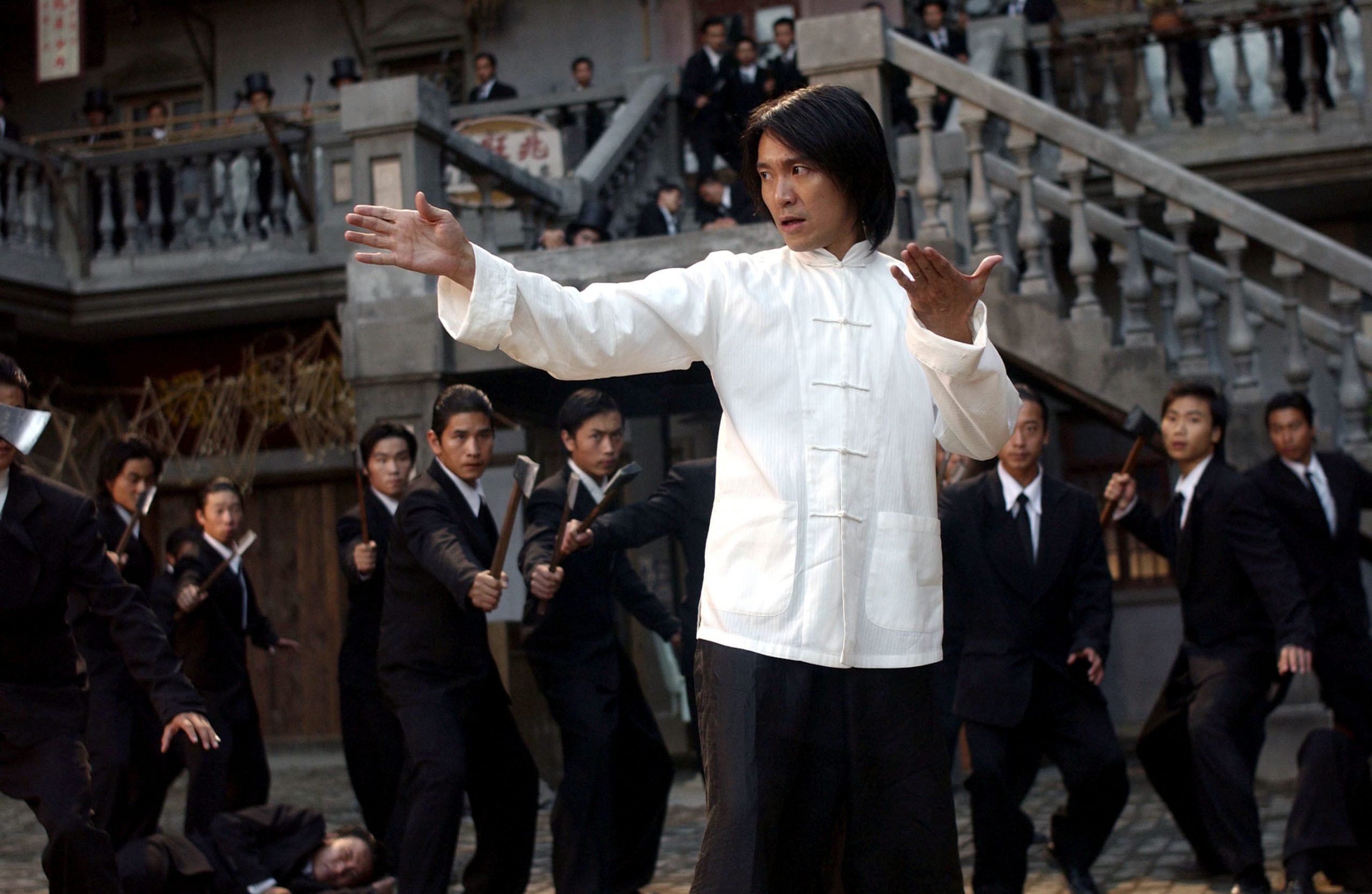 One of the few foreign-language comedies on Netflix, Kung Fu Hustle tells the story of a wannabe gangster (Stephen Chow) who aspires to join a notorious neighborhood gang in 1940s Shanghai.

Directed and co-written by Chow, the 2004 movie is a terrific piece of cinematic entertainment thanks to its perfectly choreographed martial arts sequences, hilarious comedy moments, and surreal visual effects.