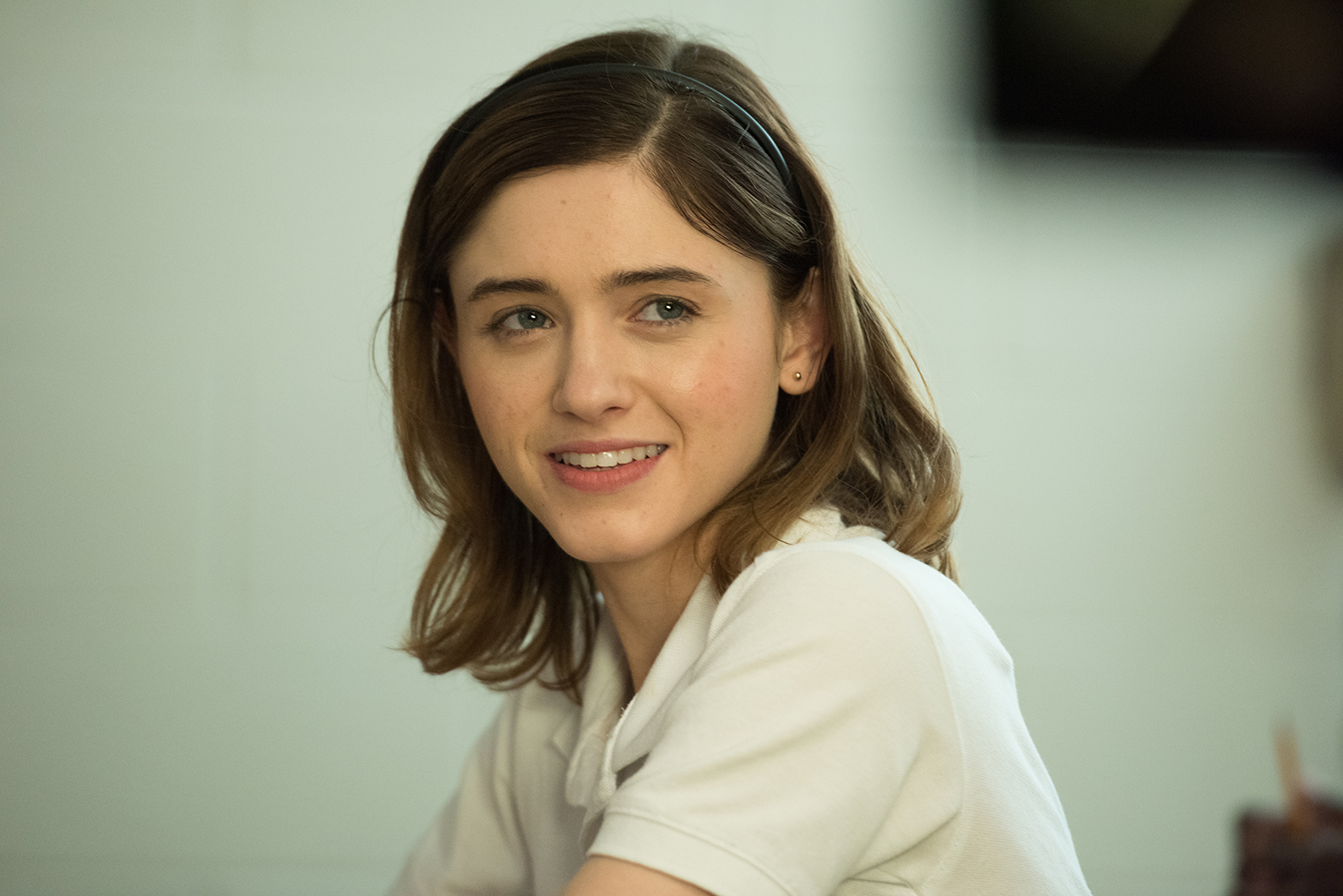 More serious than you initially expect, Yes, God, Yes is a smart and honest teen sex comedy that avoids Hollywood tropes and favors truthful character development. Though the movie doesn’t have any big moments, it is filled with scenes that are sweet, non-judgmental, and inspiring.