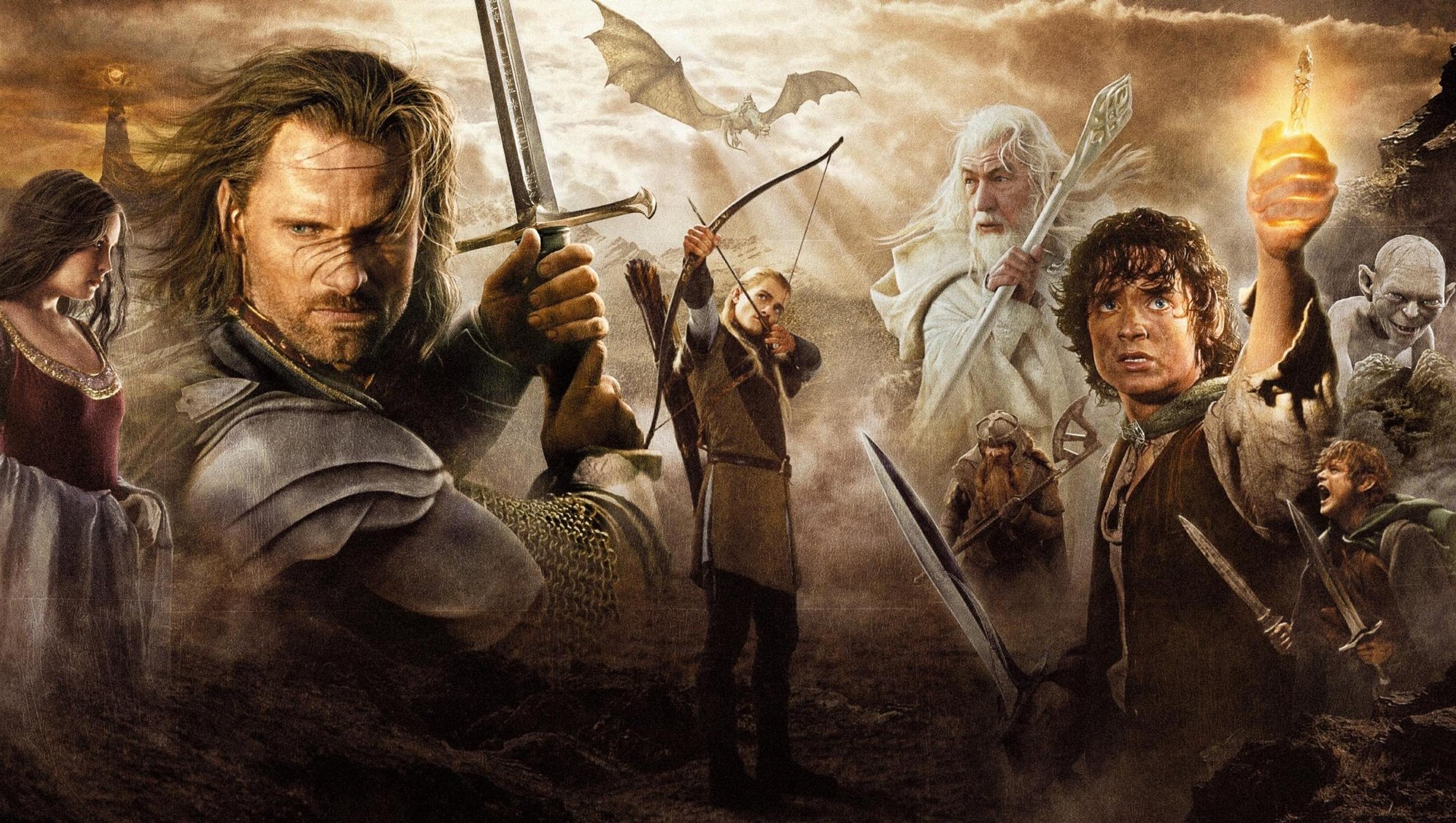 Peter Jackson’s closing chapter to The Lord of the Rings was an absolutely monumental cinematic achievement, and deserved all of the accolades that it got.

Few would argue that it hadn’t earned eleven Academy Awards and over a billion dollars at the box office, with the so-called unfilmable book series turning out three of the best ever.

Tying up such an epic and sweeping saga was a difficult task, but Jackson made it look easy in The Return of the King, which will always endure as the very pinnacle of the fantasy genre.