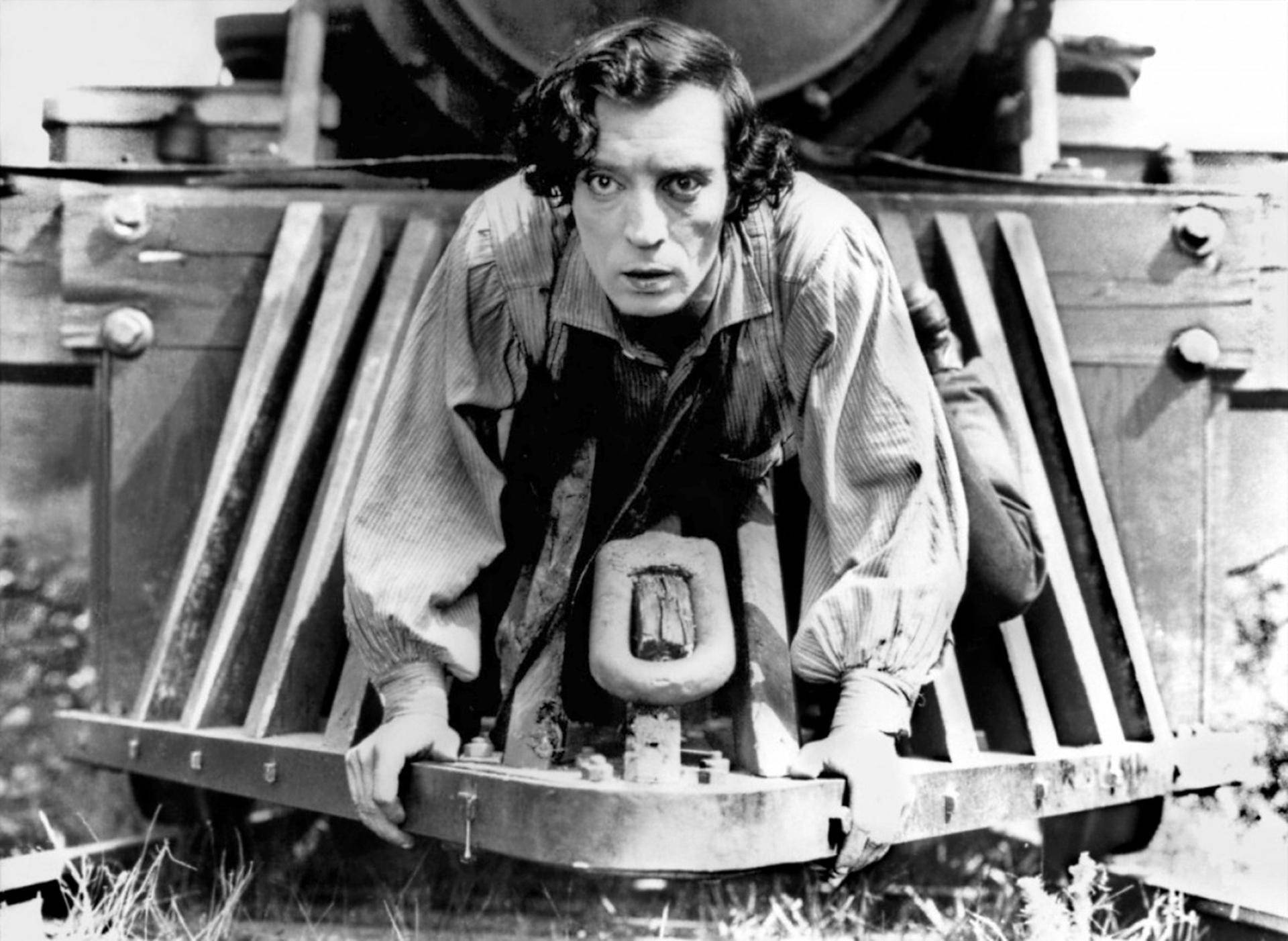 Incredibly, The General wasn’t received with much enthusiasm by either critics or audiences when it was first released, and ultimately cost Buster Keaton his creative freedom.

That means it marked the final time the death defying star was given full carte blanche to pull of the meticulously planned daredevil antics that made his name in the first place.

Watching it almost 100 years later and you still can’t help but be impressed by the leading man’s desire to lay it all on the line in increasingly dangerous fashion, all in the name of entertainment.