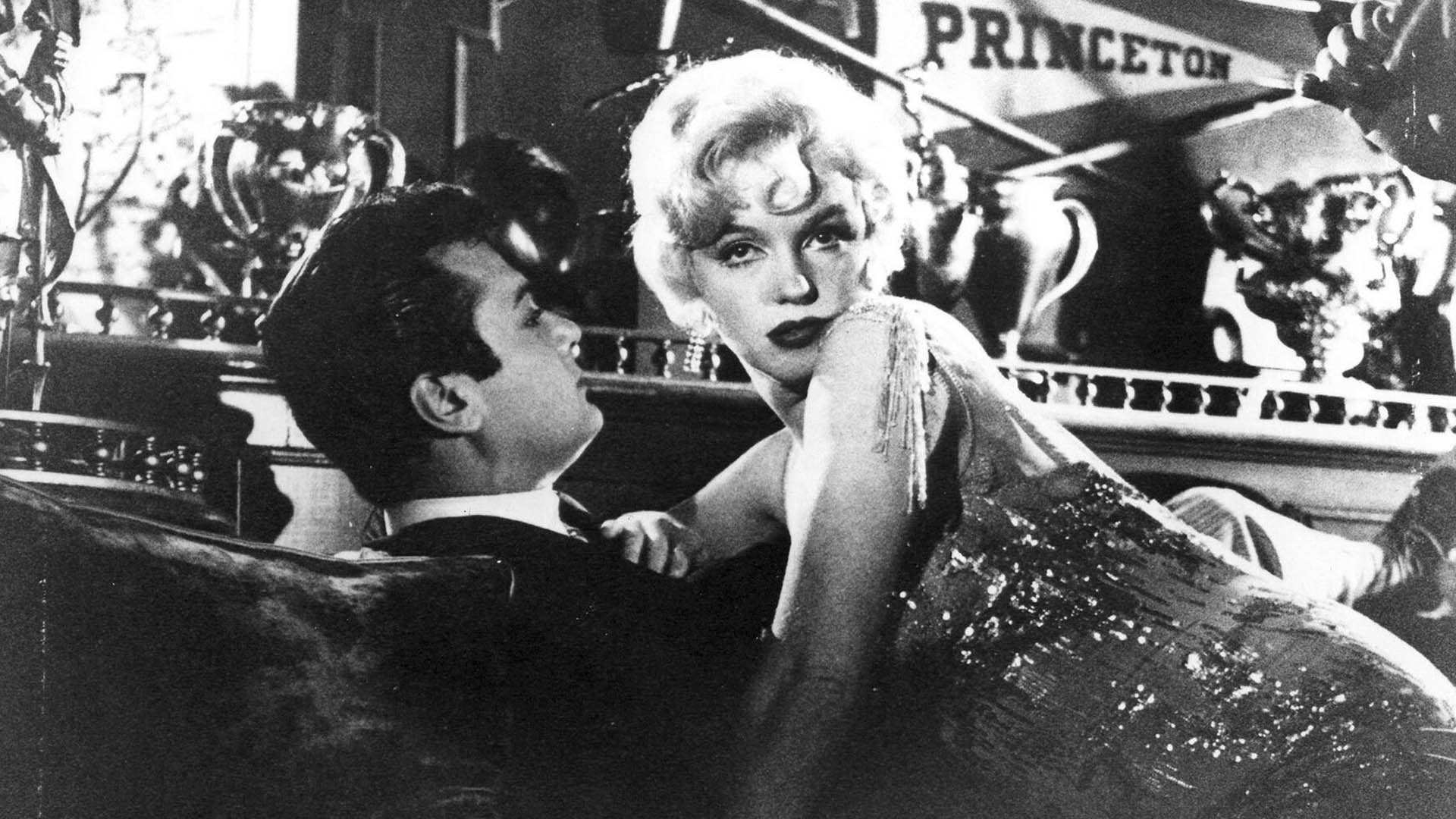 Two friends escape from the Chicago mob by disguising themselves as women and joining an all-female jazz band in Billy Wilder’s legendary romantic comedy.

The central trio of Tony Curtis, Jack Lemmon and Marilyn Monroe deliver three iconic performances in a movie that pushed buttons at the time, but soon ascended to greatness.

Light, breezy, quick-witted and perfectly pitched in terms of writing, acting and directing, Some Like It Hot is often lauded as the single greatest studio comedy to ever come out of Hollywood.