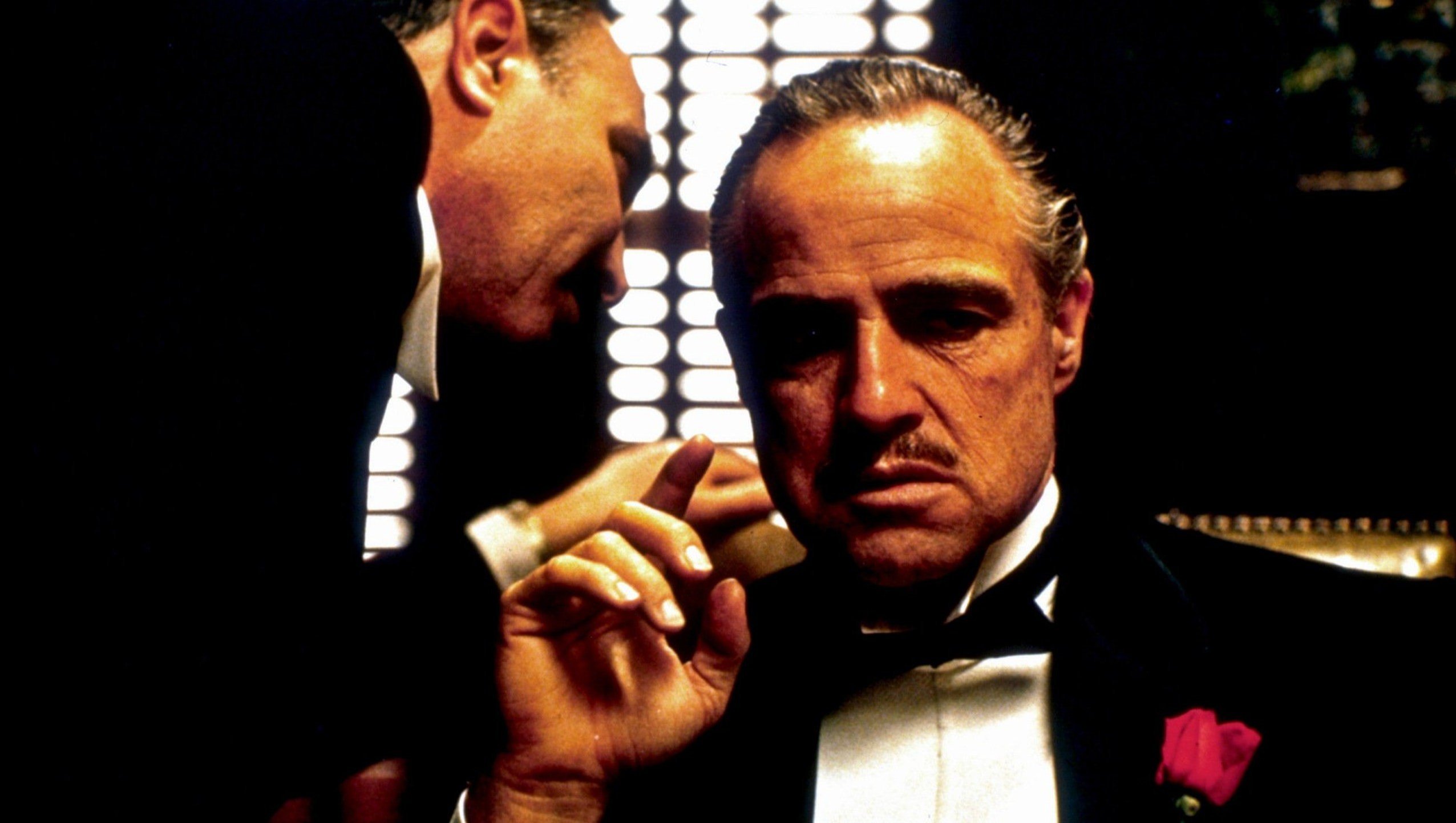 If Francis Ford Coppola had bowed to the pressure that the studio kept trying to force upon him when he was making The Godfather, then we wouldn’t be talking about one of the greatest movies of all-time.

The filmmaker stuck to his guns and made the epic crime saga exactly the way he’d originally envisioned, and the end result was a legendarily morally ambiguous complex and ambiguous parable on the American Dream.

Mesmerizing and utterly transcendent, The Godfather ushered in an entirely new era for Hollywood, one where the talent could break free from the shackles of their paymasters and bring their undiluted vision to the big screen.