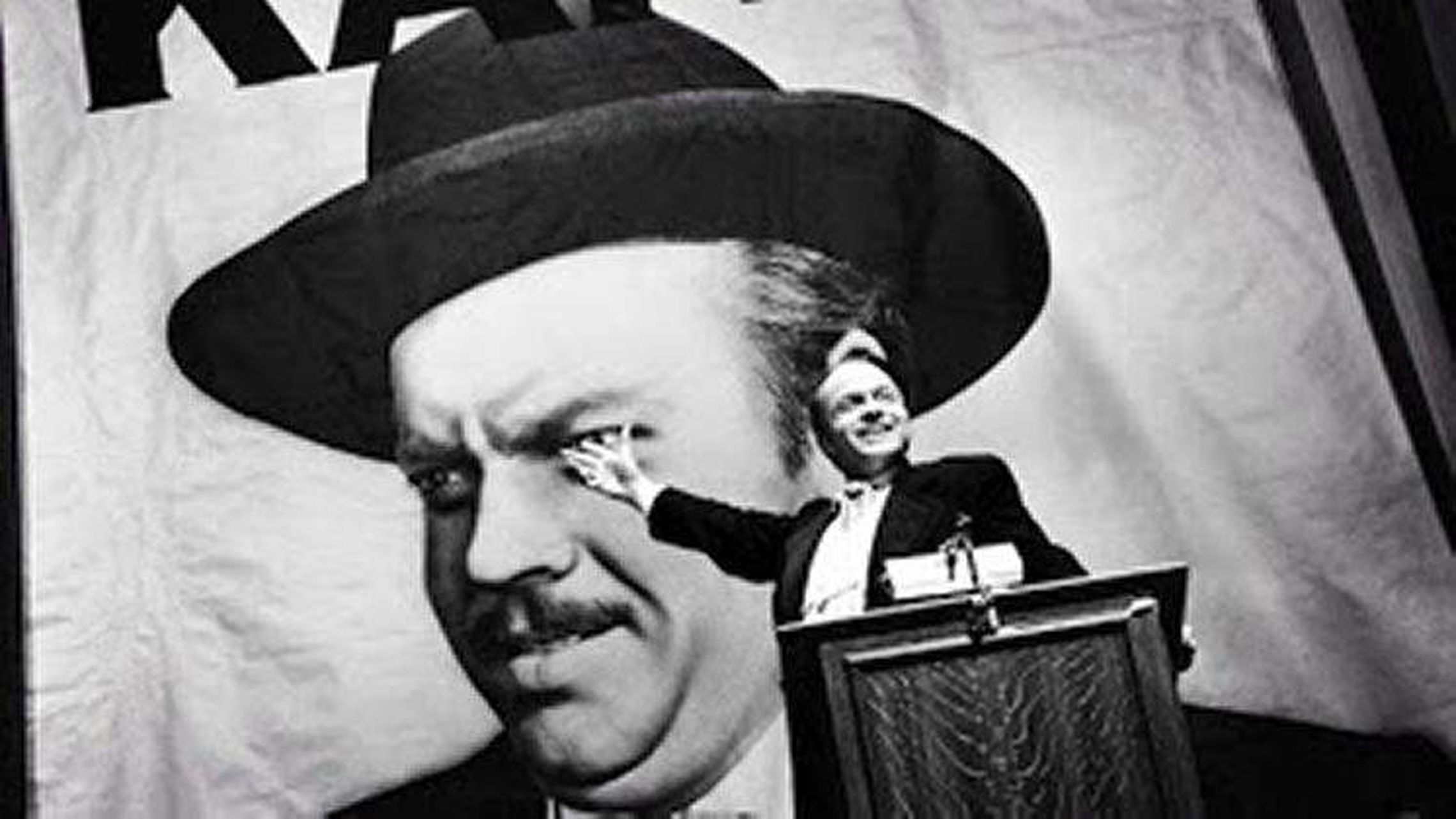 It still boggles the mind how a first-time director could create something like Citizen Kane, but Orson Welles was far from a run-of-the-mill filmmaker.

The relative rookie was given complete creative freedom, and repaid that unusual show of faith with what many people believe to be the single most influential movie in the history of cinema.

The cinematography and narrative structure both found themselves often imitated but never bettered, and almost every major name over the last eight decades has cited Citizen Kane as a direct inspiration on their work, from Stanley Kubrick to Richard Linklater.