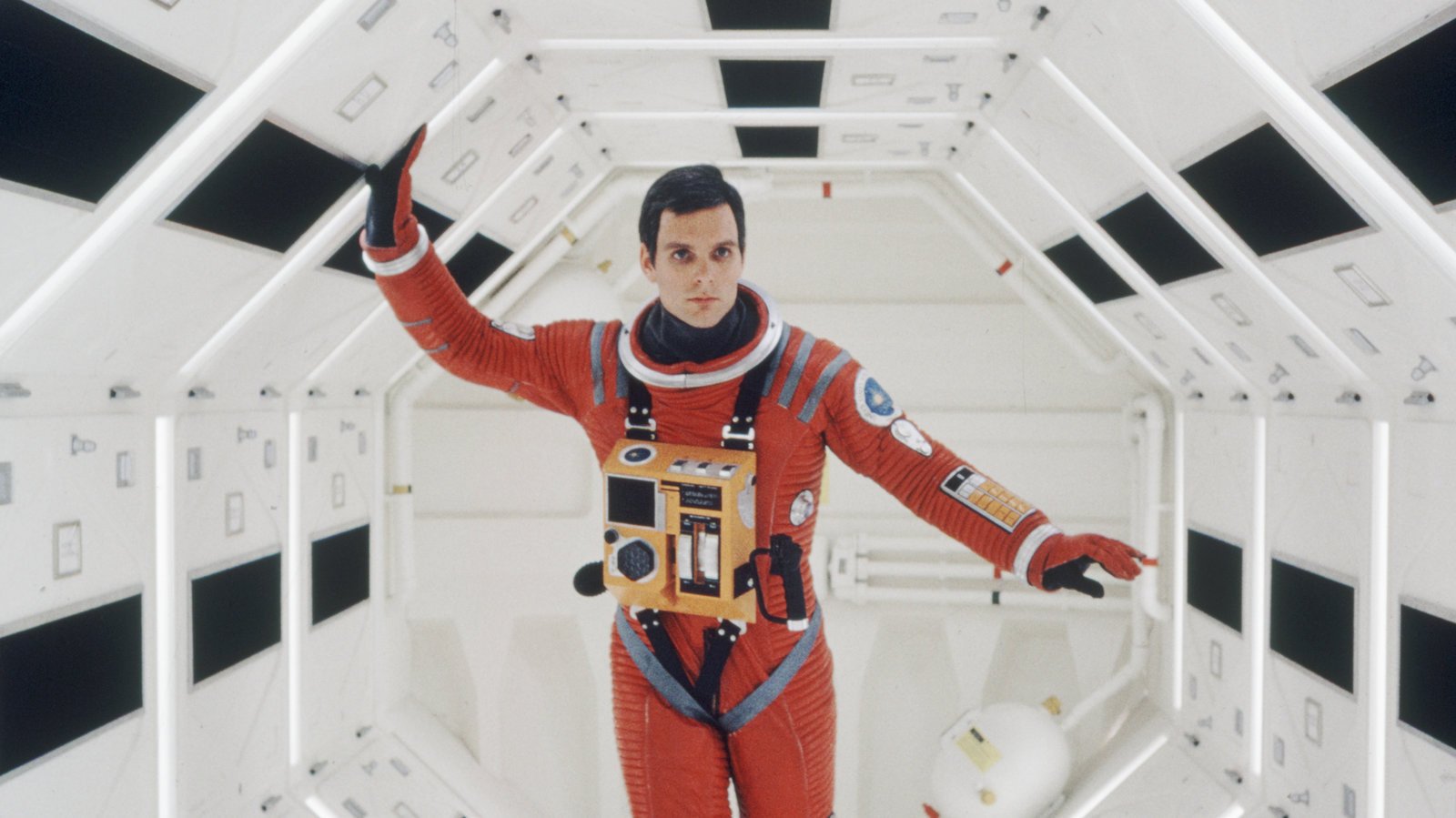 Surreal, existential, unconventional and groundbreaking often in the space of the same scene, only a filmmaker of Kubrick’s meticulous and singular vision could have pulled off such a feat.

Over half a century later and critics are still finding new ways to interpret and analyse 2001: A Space Odyssey, and there’s so much depth to it that the dissection will only continue.