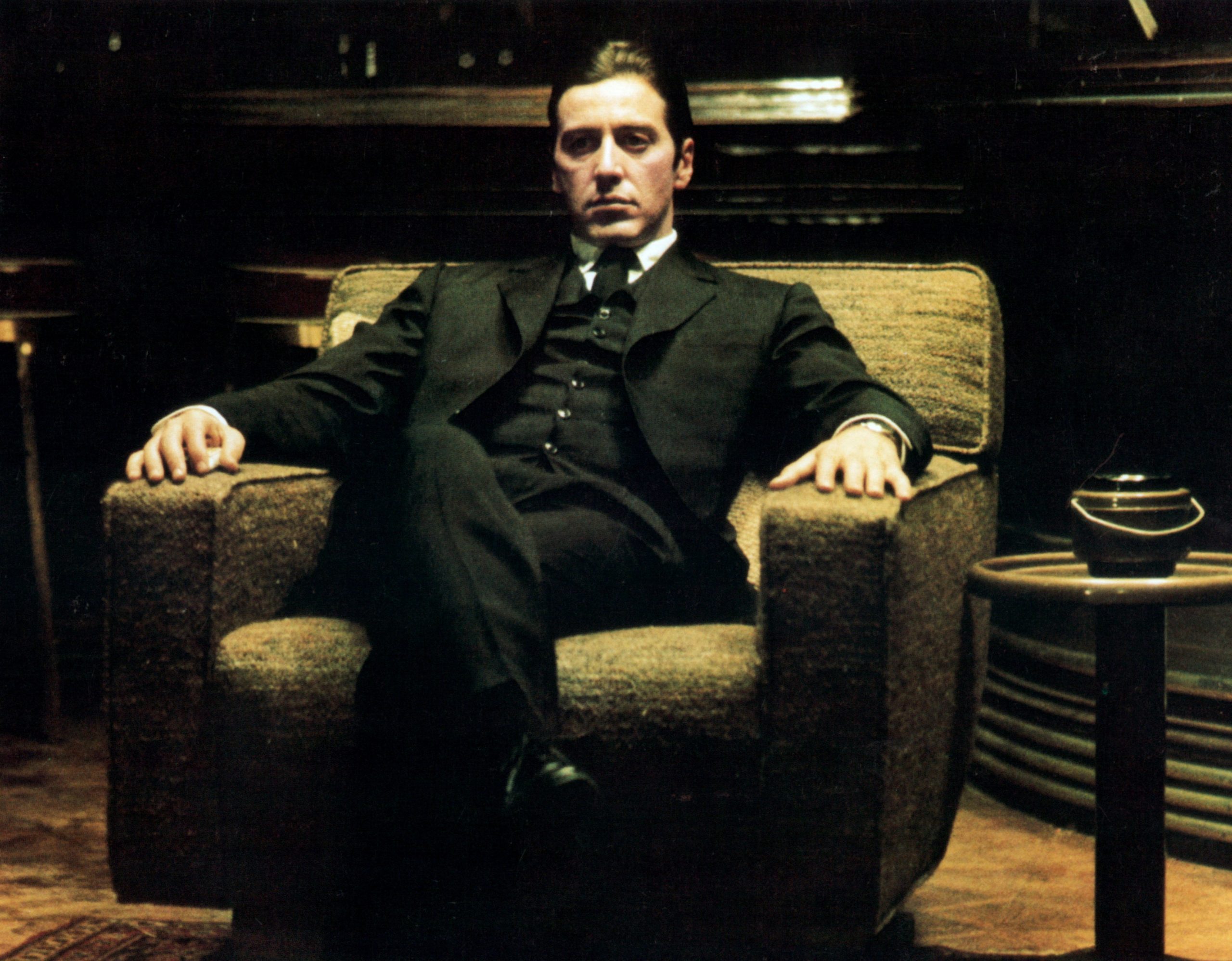 Somehow, Francis Ford Coppola managed to follow up a masterpiece with another masterpiece, and The Godfather Part II was received with the same universal acclaim as its predecessor.

Using a unique narrative framing device to tell a father/son story, Michael Corleone’s misfortunes as head of the Corleone family are shown in parallels to the struggles of a young Vito.

With the majority of the same cast and crew involved, the sense of familiarity with the characters and source material was a huge boost to a sequel that lived up to near-impossible expectations.