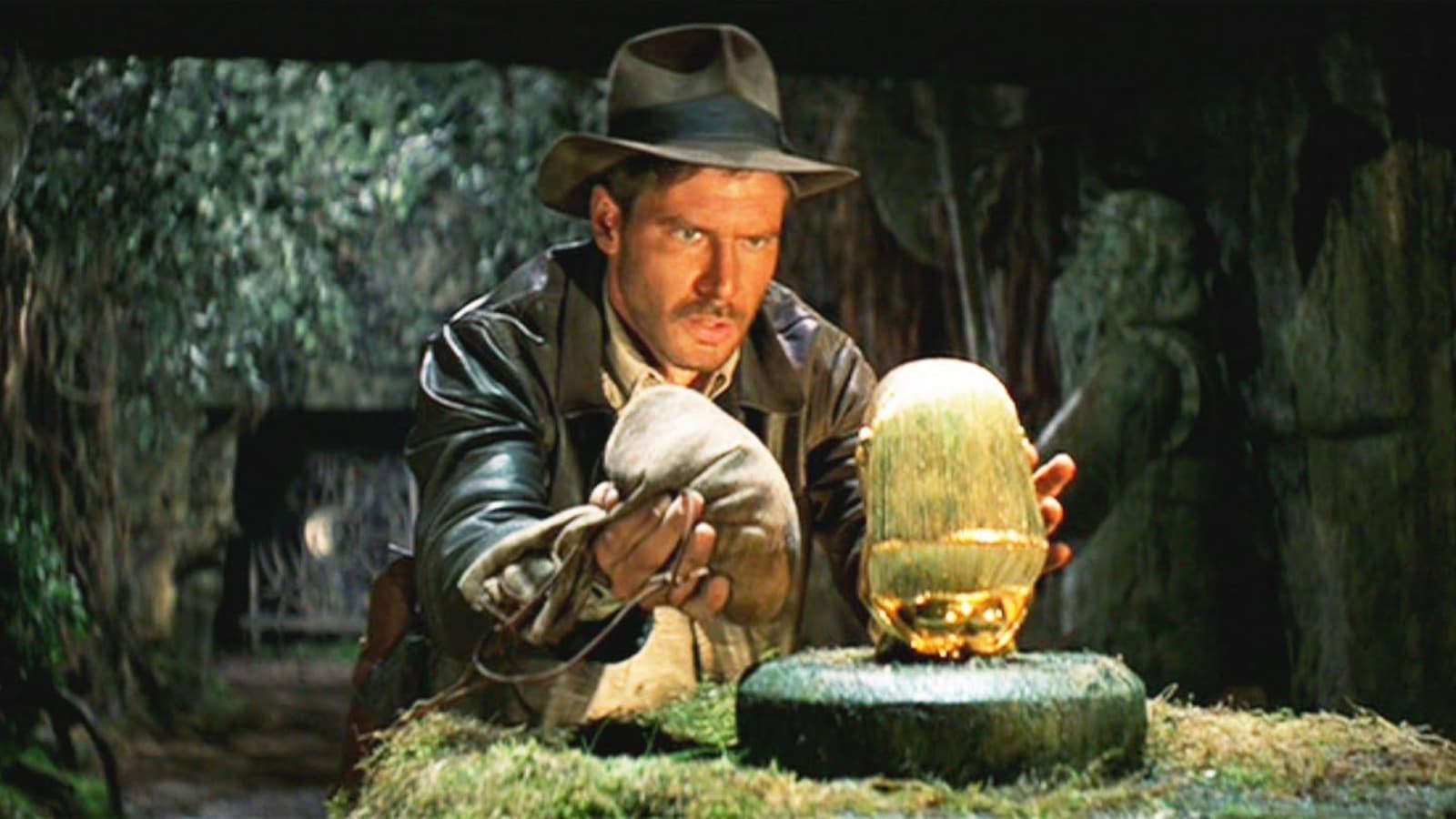 Franchise blockbusters don’t usually tend to be mentioned in the same breath as the greatest movies ever made, but Raiders of the Lost Ark is far from the standard studio fair.

In terms of imagination, inventiveness and enthusiasm, the action adventure genre has never been so good, and Harrison Ford was the perfect choice to embody the title character.

Modern Hollywood owes an incredible debt to the legacy of Indiana Jones’ debut, and bearded best buds Steven Spielberg and George Lucas’ collaboration somehow managed to even exceed the expectations that came with a movie created by the combined might behind Jaws and Star Wars.