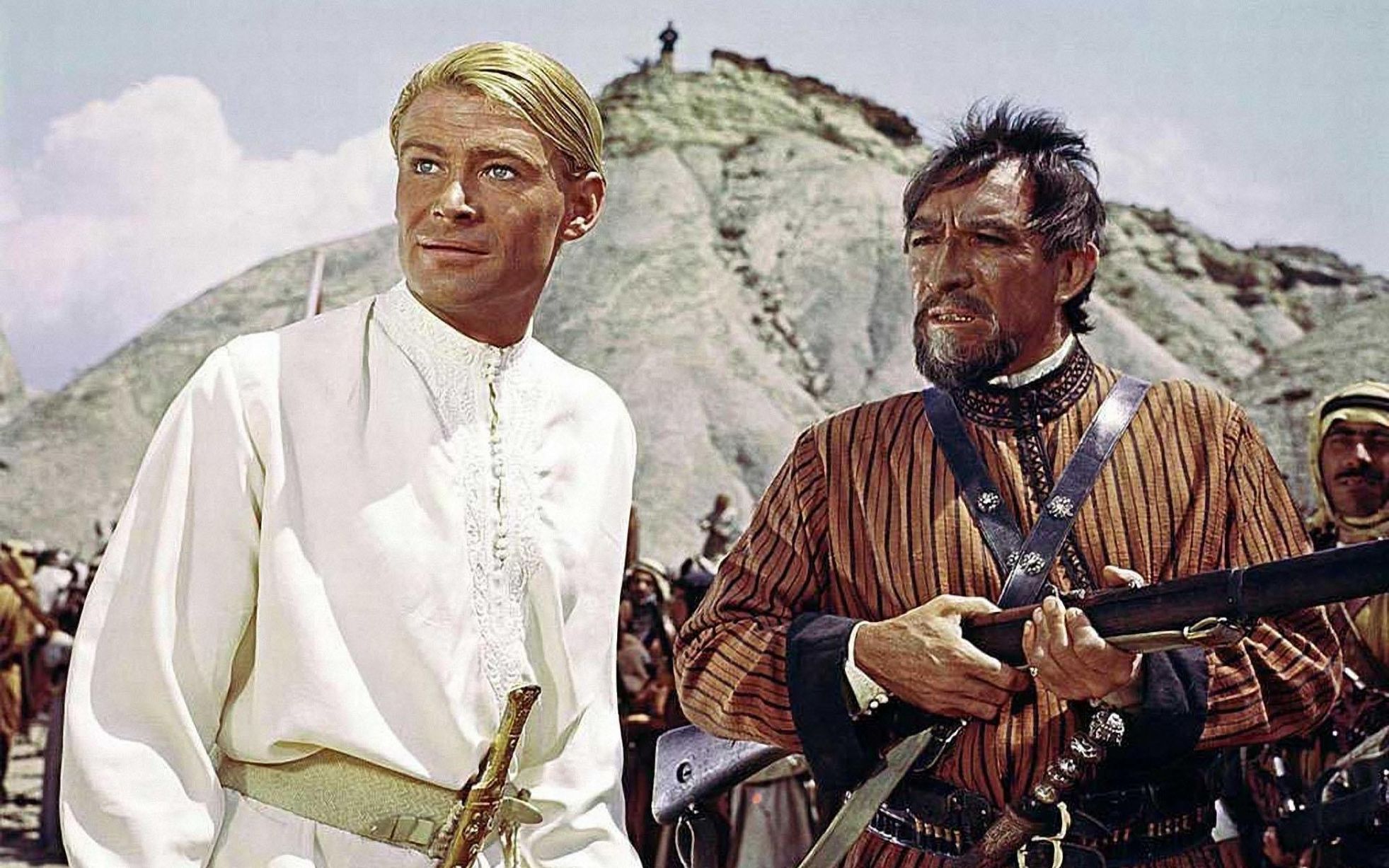 On a purely visual level, David Lean’s Lawrence of Arabia is part of the conversation when it comes to naming the single best looking movie ever committed to celluloid.

Every single shot feels like it’s been painstakingly researched and crafted to become as effective as humanly possible, and the narrative has more than enough heft to back it up.

Lawrence of Arabia’s direction, cinematography, score, production design and lead performance are all second to none, and viewers became so entranced that the epic 227 minute running time flew by.