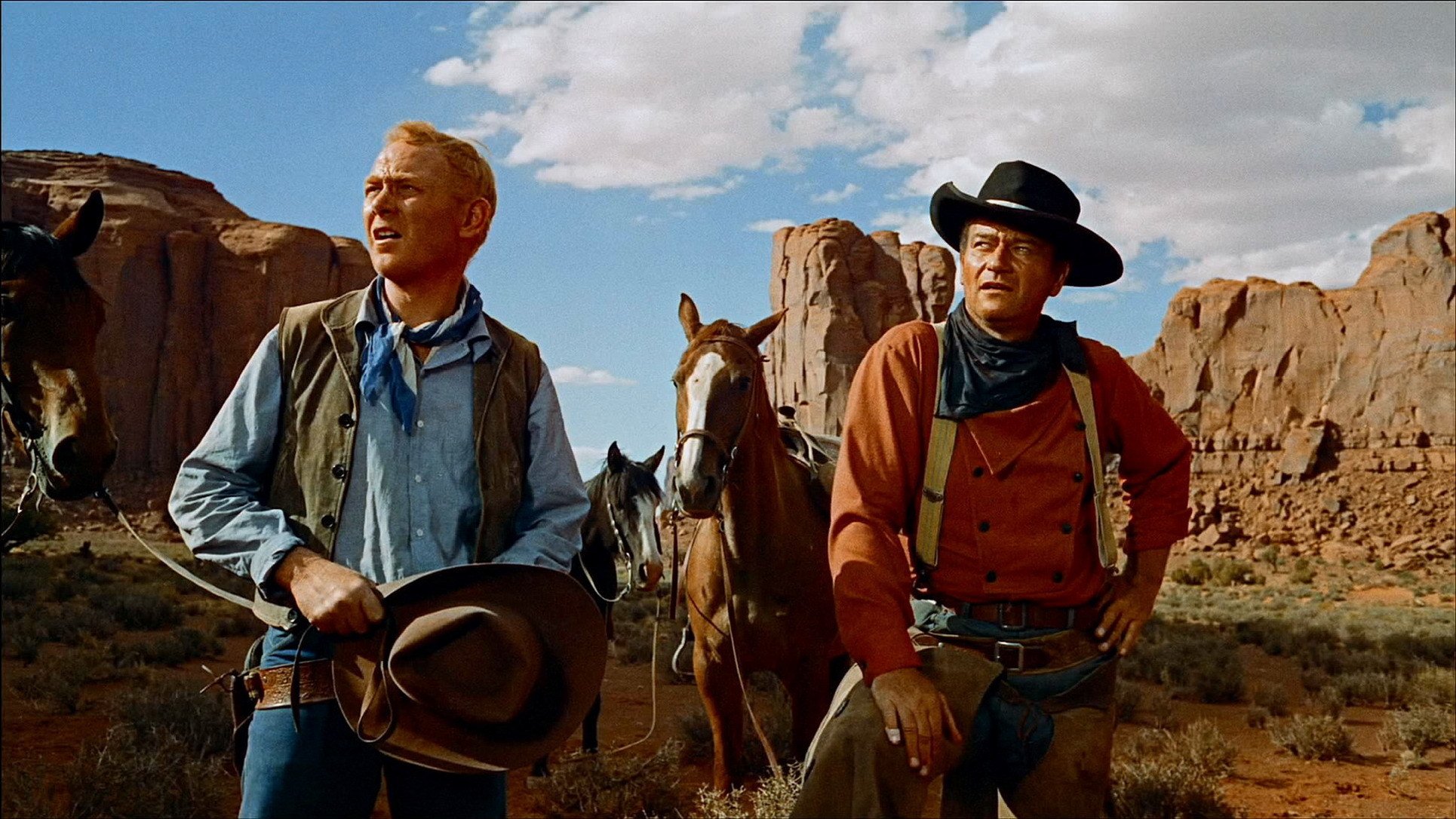 Johns Ford and Wayne were already established as figureheads of the Western, and The Searchers put an exclamation point on their importance to the genre.

Few movies have had such a widespread impact on any single medium, with the minds behind everything from Star Wars to Breaking Bad lauding the epic post-Civil War story’s influence.

The iconic leading man was never better than he was as Ethan Edwards, while Ford’s talent for shooting sweeping vistas and framing unique shot composition was never as evident as it was in The Searchers.