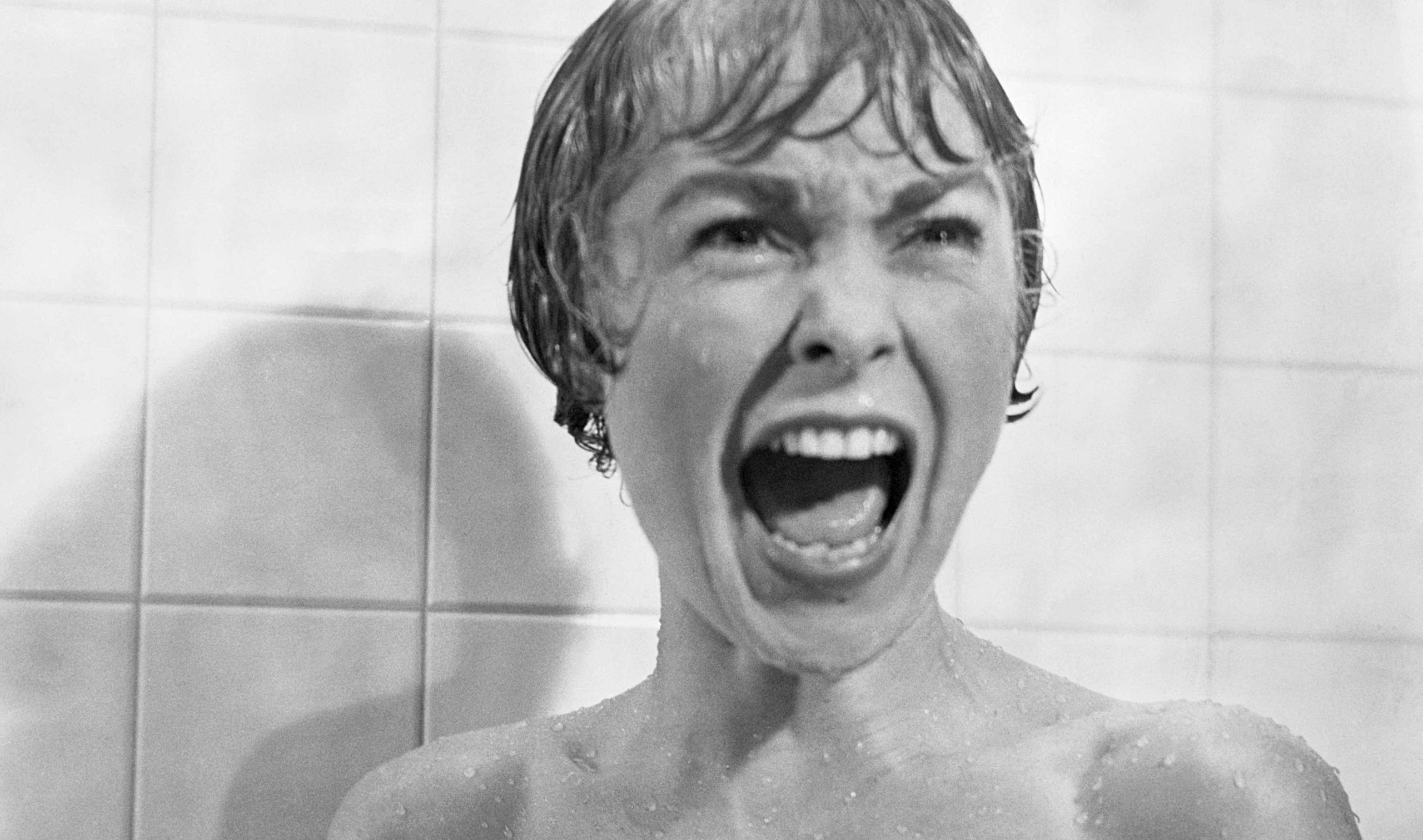 A movie like Psycho could never exist in the age of internet spoilers, and Alfred Hitchcock inadvertently popularized both the slasher film and the major plot twist in one fell swoop.

Psycho starts off with all the trappings of a crime thriller, before Hitchcock turns expectations on their head after killing off the biggest name in the cast in one of the most famous scenes ever shot.

The camera angles, score, atmosphere and performances all work in perfect sync, with Psycho managing to capture the public’s imagination while transcending several different genres.